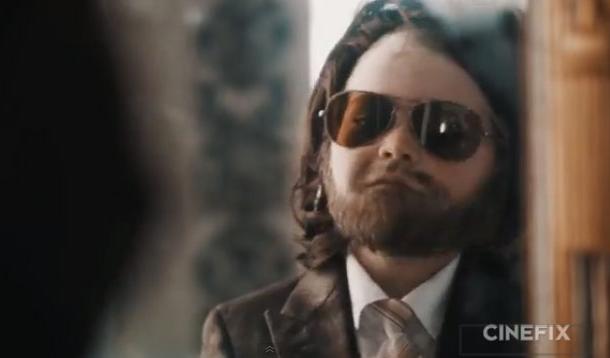 Calling all cinephiles and movie buffs! Are you getting geared up for the Oscars this year (we know this year's host Ellen is counting down the days)?

In case you haven't managed to catch all the contenders for the 86th Annual Academy Awards, we have an awesome abridged version that just about sums up all you need to know. And it's PG-13.

The most adorable movie trailers hail from CineFix, which cast the cutest little munchkins to reenact clips from this year’s nominees—from 12 Years A Slave to American Hustle, from The Wolf of Wall Street to Her—courtesy of Elite Daily.

Which movie gets your vote? Join us for a Twitter Party with a twist this Sunday night, March 2, won't you? #YMCOscars.

Wonder who will succumb to the Oscars curse this time around . . .

new survey results are in—and they are troubling 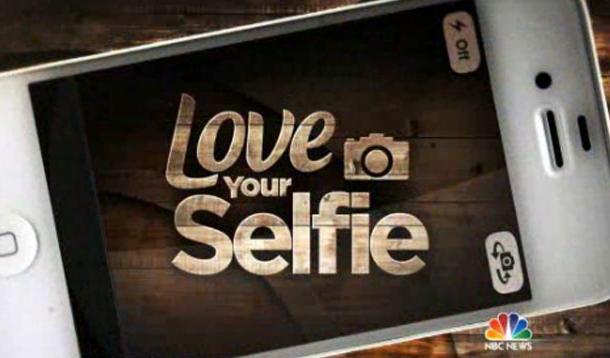 How do you feel about your appearance? How much time do you spend worrying about your looks? Today and AOL have teamed up to survey more than 2,000 adults and 200 teenagers about their body image. The results are in, and they're troubling.

According to the article, women spend (read *waste*) an average of 55 minutes every single day preening. Think about that. Almost an hour every day—that's the equivalent of a two-week vacation—spent on our looks.

Of course, looking after yourself is a good thing, but where do you draw the line between maintenance and obsession? As we all know, the latter can lead to disordered eating, anxiety, and even depression.

Perhaps not surprisingly, the survey revealed that compared to just 36 percent of men, more than half of women (60 percent) have negative thoughts about themselves on a weekly basis. When it comes to teen girls, that figure rises to 78 percent. Read more survey results here.

Among the women surveyed who are moms, 57 percent are concerned with how their own body image will affect that of their children. Ironically, body acceptance is at its peak during the golden years—for those over 55 years old—and at its lowest for women under the age of 24 (arguably when nature is at its kindest).

We all have aspects of our appearance that we are less enamoured with; the danger comes in focusing too much on a single flaw. The Today anchors have opened up about body image, proving that even the faces on TV every day have their fair share of insecurities.

If you're comedian Erin Keaney, the best way to accept the post-pregnancy form is simply to laugh. Preferably out loud. A shout out to the Toronto mom of two whose delightful rap pokes fun of the ubiquitous "muffin top." We can relate, Erin.
What's your biggest body insecurity? Do you worry more, or less, about your body since becoming a parent?
Moms spill how they feel about their bodies post having children.
Category:
Family - Mummy
Tags:
mummy buzz
Today show
erin keaney
Love your selfie
body image
#LoveYourSelfie
self esteem
muffin top
muffin top rap
body insecurity
Feb
24
2014

He doesn’t have my prejudice and paranoia 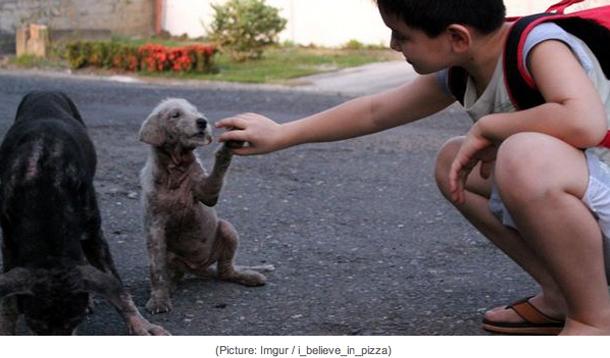 For two weeks, a young Filipino took off walking in his village, armed only with a backpack. One day his father finally decided to accompany his son to see just what he was up to. Was he getting into mischief?

The answer could not have been more touching or surprising. According to an article in the UK Metro, the boy had been caring for a pack of stray dogs that were sick and starving.

Though the father, at first, admitted to being "disgusted" by the dogs—which appeared to be have a parasitic infection known as mange—he grew to admire his son's dedication and compassion.

"He doesn’t have my prejudice and paranoia I guess," said the father, Reddit user i_believe_in_pizza. "I was blown away when I saw that little zombie pup do a hi-five again and again."

His son has been cautious to "disinfect himself" after any dealings with the animals. His father has now joined the crusade, happily supplying food, while looking to treat and eventually re-home the dogs.

They say you can tell a lot about a person by how they interact with animals. And I believe it. When this young dog whisperer grows up, he hopes to open his own animal shelter.

Meet another world champion when it comes to the canine set.