The politics of fashion 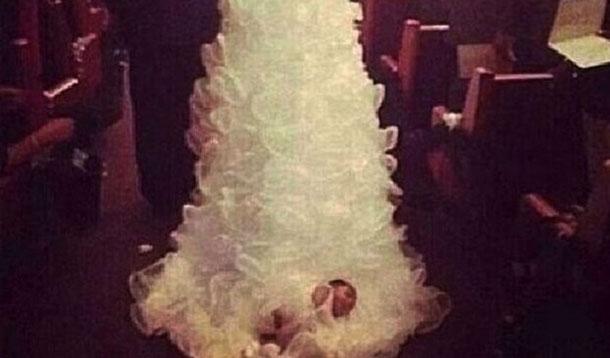 A Tennessee bride wanted her newborn baby to play a special part in the ceremony. So she tied her to the wedding dress.

According to an article in Buzzfeed, Shona Carter-Brooks had her Vera Wang dress specially altered to carry her one-month-old daughter, Aubrey, on the train.

To some, the idea came off as original and incredibly touching. To others, nothing short of scandalous.

But the bride told naysayers—some of whom thought the new bride should be reported to child services—to rest assured, her newborn was “awake and well-secured,” and Christ had her back:

"... we do what we want when we want [sic] long as Jesus on our side everything worked out fine.”

As for Carter-Brooks, she seems satisfied that her dress got the whole of social media talking. From that point of view, it's a clear win.

What do you think of the design—irresponsible or ingenious?

This teen designed a wedding dress like none you've ever seen. 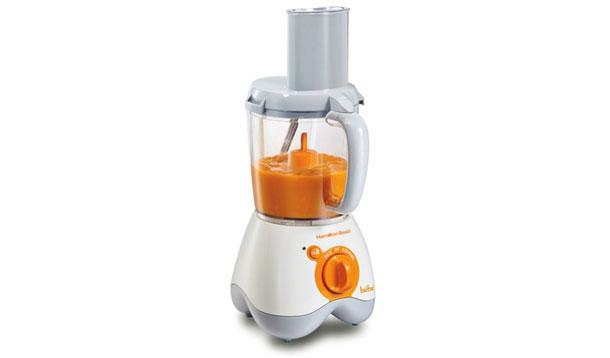 The stainless steel pin in the lid may loosen and fall into processed food.

While no injuries were reported, in Canada, Hamilton Beach Brands, Inc. has received three reportsof such incidents, and one in the United States.

For further information, customers should contact Hamilton Beach Brands, Inc. toll-free at 1-800-672-5872, by email, or via Hamilton Beach's website.

From September 2013 through February 2014, approximately 1,803 of the baby food makers were sold in Canada, and 277 in the United States.

Was this baby disturbing the peace? 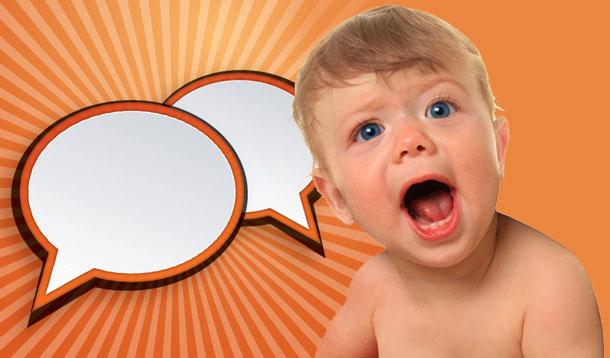 A mom was asked to leave an Ottawa restaurant by another patron. Was her baby wailing so loud that he disturbed other diners? Nope. Simply babbling.

According to an article in the Ottawa Citizen, Vanessa Ettinger was having dinner with a friend when she was confronted by another person eating at a ByWard Market restaurant.

“Can you take your baby and leave?” a man at a nearby table said of Ettinger's four-month-old son, Gabriel.

It took a moment for her to realize the comment was directed at her. There were approximately 10 people at the man's table, and 25 in the restaurant. All eyes locked on Ettinger.

“Yes, and I’m serious,” the man went on. “We’re having a conversation here and we can’t think.”

No one said a word. Ettinger was dismayed that the baby talk should disturb a table whose volume was considerably louder than that of little Gabriel.

So Ettinger paid for her unfinished $85 meal, packed up her baby, and took leave. Staff did nothing because they hadn't witnessed the exchange, though they later refunded the cost of her meal.

The trendy wine bar, also in Ottawa, that pitted tots against foodies was taken to the Human Rights Tribunal.