Born In The Wild: Would You Watch This Reality Show?

Born In The Wild: Would You Watch This Reality Show? 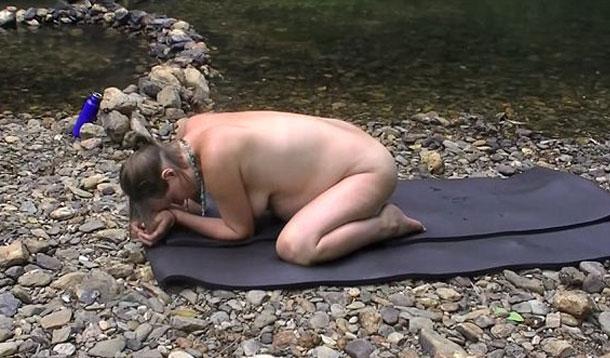 Just when you think reality TV has hit rock bottom, a new series comes along and makes you rethink that premise. In this case Lifetime network's latest offering, Born in the Wild, will see women giving birth in the great outdoors with little more than a yoga mat on hand.

According to an article in the Daily Mail, the show took its cues from the YouTube video by 'Birthinnature'—in which a woman gives birth "in a tropical creek"—that racked up 20 million views since February.

My son entered the world via a birthing pool, so I am all in favour of minimizing medical intervention when it comes to labour. However, I tend to be in agreement with critics who fear that the show could spark a potentially dangerous trend.

While the women on the show will have behind-the-scenes assistance available at the drop of the hat if they need it, real women won't.

"We’re taking extreme precautions to make sure the mothers and the babies are safe," said Lifetime's senior VP, Eli Lehrer. "Our presence at these births is going to make them far safer than if they were doing it on their own."

Of course the show has 'hit' written all over it. After all, there is a voyeuristic, oddly sadistic pleasure to be had in watching people struggle (witness the success of Survivor) on reality shows.

What do you think of 'Born in the Wild'? Would you watch?

Live birth has already been done, by this woman.

Would You Turn Your Thieving Son Over To Police?

How Tough is your Love?

Would You Turn Your Thieving Son Over To Police? 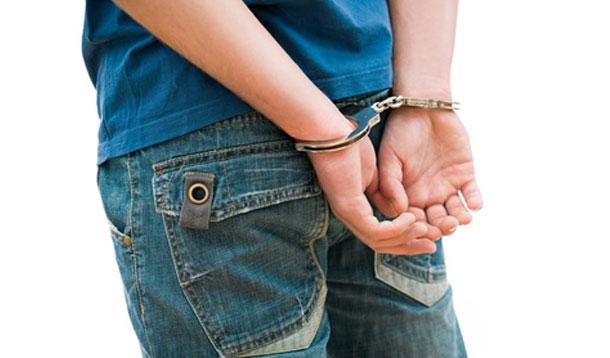 How ironclad is your sense of morality? Would you turn in your own child if he had broken the law, or would it depend on the nature of the crime?

Kallum Jeavons' mom had to weigh up that very dilemma when her teenage son broke into an elderly couple's home. While they slept, the 19 year old stole their laptop, phone and DVDs totalling £1,000 (around $1,800).

Among the loot was a supermarket loyalty card bearing the victim's name. When Jeavons’ mother came across the card, she turned her son in to the authorities in Newport, Wales.

According to an article in the Mirror, the teen pleaded guilty to the burglary and was jailed for up to a year.

The presiding judge had nothing but praise for the woman's actions, which he called "commendable.”

Could you bring yourself to turn your kid in to the police? If so, under what circumstances?

When her kids act up, this mom doles out a brilliantly unique punishment.
Category:
Life - In The News
Tags:
mom turns son over to police
mom rats out son
rat out
when your kid commits crime
break law
stealing
mummy buzz
Jun
05
2014 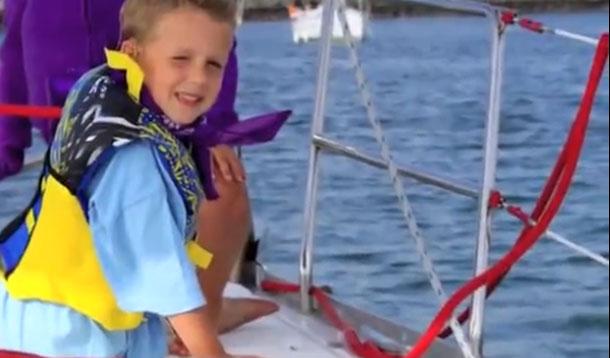 When we become parents, few of us really know what we're signing up to—a lifetime contract to unconditionally love our children. No one knows that more than a Californian couple with a transgender six-year-old.

According to an article in Yahoo, from the tenderest age Ryland Whittington knew he was a boy inside a girl's body.

By the time his sixth birthday rolled around, his parents were finally ready to let him be himself, and shot a moving video telling their story. In a matter of days, the seven-minute YouTube footage was watched more than 3.5 million times.

“Some told us it was ‘just a phase.’ The trouble was, phases end,” goes the video montage. And for Ryland, the desire to live life as the opposite sex extended far beyond tomboy tendencies.

The story is less about Ryland—who seemed to know who he was from the moment he could speak—and more about his parents' journey.

Speaking from personal experience here... While it may be instinctive to love your kids, it's not always easy to accept their differences.

The video was first aired on May 22 as part of San Diego's Annual Harvey Milk Diversity Breakfast. We defy you to watch it and stay dry-eyed.

“I’m the happiest I’ve ever been in my whole life,” Ryland said, addressing the Breakfast audience. That's reason enough.

Could you do what the Whittingtons did, in their shoes?

This celebrity inspired us with her determination to live authentically.