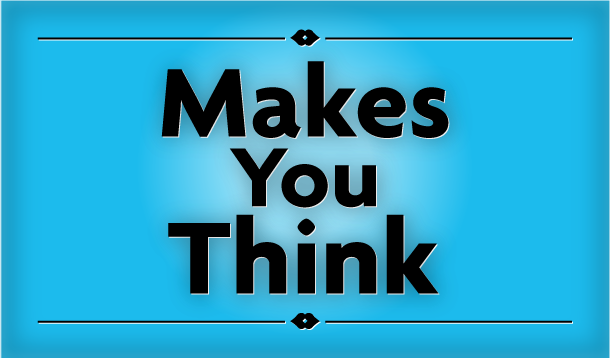 When I started my sex and relationships column "My Messy Bedroom" way back in 1994, sex was still taboo on television.

Sure, we were finally letting married couples sleep in the same bed and no longer referred to being pregnant as being in the family way, but networks were still not ready to air programming that dealt directly with the topic of sex. Today we have entire channels devoted to sex and then of course, came Sex and the City.

Sex and the City dressed it up in Prada shoes. Sue Johansen was maybe one exception. She's always been frank, honest and to the point. But it still always felt clinical. Replace the dildoes and butt plugs with pinking shears and and a garden hose and it could be a gardening show.

As a culture, were still uncomfortable talking with any warmth, humour and detail about what actually goes on in most of our bedrooms.

But while I've always been comfy talking about anything in my column from my adventures test-driving new sex toys to my latest strip club adventure -- was I ready to bare all on national television? What if my mom was watching?

Did I really want her to hear the details about my first time, or what my wildest sexual fantasies were? Let's just say I was happy my mom didn't have cable at the time.

But what about all those people who did? Was the general public really ready to hear how women really talk about sex? While the show runs at 10:30 pm est| how would me and the gals dishing the dirt about oral sex techniques fly at 7pm in British Columbia? A guy on the street recognized me from the show recently and said that episode made him blush. He was quick to add however that he appreciated our frank approach. "I've never heard anyone talk like that about sex on TV", were his exact words.

I always tell people that I feel like English North America is in the adolescent stage when it comes to dealing with sex in pop culture. We're ready to acknowledge that it exists, but we're still in the nudge-nudge-wink-wink stage. We titter at the sexual euphemisms scattered throughout primetime television -- oh my God| they said it on TV! - but were scandalized when someone offers practical advice about how to please a woman orally. Trust me| from the letters I get from readers, I can tell you, people are in much more need of the latter.

Granted, we shot the show in Montreal. That kind of skews your perspective. They've always been a little more liberal when it comes to sex. I credit it to their Catholic roots. At least, that's my excuse. I was raised Catholic. Once you work past the repression, it's like a Pandora's box. You can't leave it alone.

I do think audiences are maturing. But it will take a lot more, not less, frank talk about sex in our culture before we can deal with it like adults. Unfortunately, it is often not the audiences, but the networks, who decide where the lines are drawn. We actually had one network executive tell us: "We don't do sex anymore" - as if, as a culture, were simply over it. Right.

And if you think its bad here, it's even worse in the States. Canada looks downright smutty compared to the U.S. When we were shopping the show around, most networks wouldn't even consider it given its explicit nature.

Sadly it seems, when it comes to sex, North American television is still more content to tease than it is to deliver the real goods.

Josey Vogels
Josey Vogels is the author of the nationally syndicated relationships column "My Messy Bedroom" and the dating advice column "Dating Girl". She has published five books on sex and relationships - the most recent is entitled Bedside Manners: Sex Etiquette Made Easy. For more information, visit her website at www.joseyvogels.com