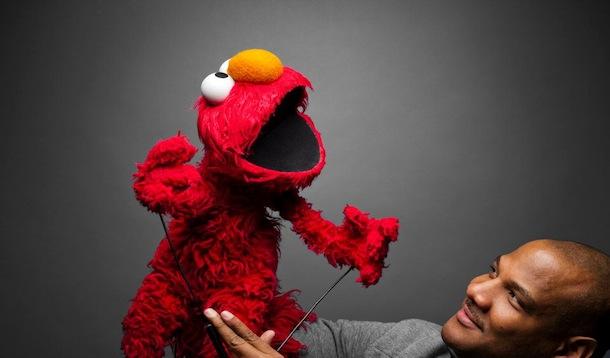 This story will probably make you cry.

I didn’t have the honour of meeting little Zack Hamilton, nor have I ever formally met his mummy Heather Hamilton—but their story is so incredibly inspiring and sad, that it’s had me in tears all week.

I strongly believe in the power of people coming together to support one another, showing compassion and genuine kindness in the face of sadness and despair. I believe that even busy people, even famous people, even people that seem beyond our reach, are often much more accessible and much more willing to help than we think.

And that’s why Heather’s story doesn’t surprise me. Though it does inspire me!

Heather’s son Zack passed away a year ago this March at the age of three-and-a-half. And in losing him, the world lost a bright star.

Zack, like many of our children, was in love with Elmo. When he was unable to sleep, his mummy tells me, he’d watch episodes of Elmo’s World all night long. While he had difficulty communicating, he was able to tell his nurse when he wanted to watch Elmo by humming the tune of the Elmo’s World song. He laughed when Elmo made a joke. He connected with this furry red monster in an incredibly powerful way.

Just before he passed away, Heather was in the process of filling out papers for “Make a Wish” in hopes of having her son appear in an Elmo’s World episode.

She had made a promise to her son to have Elmo say his name, and she intended to keep this promise. Though I’m not sure she completely believed she’d be able to pull it off.

When she heard about the film Being Elmo: A Puppeteer’s Journey that was debuting at Hot Docs in Toronto back in the spring, she used this opportunity to contact the film’s director, Constance Marks, via Twitter. She never thought she’d actually hear back from her.

Constance was so inspired by Heather’s story, that she shared it with Kevin Clash— the incredible man behind the puppet. And, Kevin committed to helping Heather in any way he could. Since then, the three have been collaborating to bring the film to Toronto as a fundraiser for Zack’s Dream Room (a fundraising initiative spearheaded by Heather and her family, to raise money for two newly renovated, state-of-the-art pediatric patient rooms at York Central Hospital).

This is a movie about a boy who had a dream to become a puppeteer, and a man who transformed a furry red puppet into the embodiment of love. Watch the trailer here.

So, if you’re an Elmo fan, or your kids are Elmo fans, or you’re a fan of amazing human beings doing great things for one another, or you want to feel true happiness because you’re supporting an incredible mummy and her incredible cause…then buy your tickets ($20 each) for the Toronto screening of the documentary Being Elmo on March 18, 2012 at the Bloor Street Cinema and help keep Zack Hamilton’s memory alive.

Hailey Eisen is the founder of Pink Pen Communications and a Toronto-based writer and editor. She's committed to living up to the title of "eternal optimist" by sharing good news stories and spreading HAPPINESS! 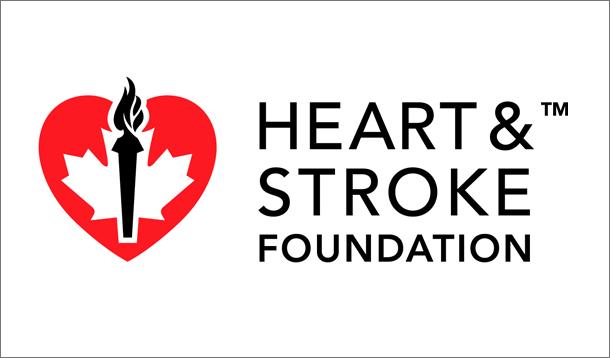 Heart disease and stroke are the leading causes of death among women in Canada. In fact, more women die from heart disease and stroke than cancer. We know…there’s absolutely nothing happy about this information. But, it’s a fact we all need to wake up to and take action against. In fact, many of our writers have first-hand experience with this. Erica. Sharon. Lisa. Ali. And that’s why YMC is making a commitment this month to Make Death Wait—and we’re hoping you’ll do the same.

But the truth is, awareness and action are far more powerful than denial! So, instead of running away from what you’re afraid of, join us as we stand up to the number one killer of women with a donation to the Heart and Stroke Foundation.

Since 1956, the Heart and Stroke Foundation has contributed more than $1.3 billion to life-saving research. And, in 2010 alone, the organization invested close to $60 million in research, funding almost 1,500 researchers in medical institutes, universities, hospitals, and communities across the country.

Today, the foundation is working toward a long-term goal of reducing deaths due to heart disease and stroke by 25%. That represents nearly 25,000 lives saved each year. Now, doesn’t that make you feel better?

To help them meet their goal and #MakeDeathWait, YMC has made a donation of $250 to The Heart and Stroke Foundation.

So why wait? Celebrate Heart Month with YMC and visit the Heart and Stroke Foundation donation page to give a gift that will make your heart happy!

Take their online risk assessment to find out what is putting you at risk of heart disease and stroke. Then make a donation this month to support life-giving research to help all Canadians enjoy longer, fuller lives.

Hailey Eisen: Our Happy Place Why Live Music Is So Important For Your Kids