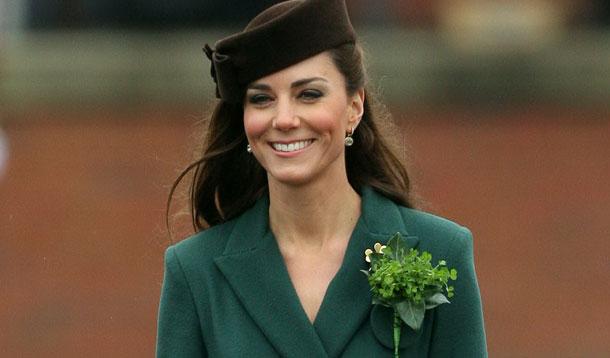 While justifying her decision to publish photos of topless Kate on holiday in France, Closer editor Laurence Pieau let slip that she had in her possession overtly sexual photos of the royal couple but had chosen not to print them.

"I won't hide the fact that there are more intimate pictures that exist that we haven't published and will not publish," said Pieau. "These images are full of joy, not degrading."

Whether this admission could be considered blackmail in face of a lawsuit or a last-ditch attempt to defend her decision to print the topless pictures is kind of moot.

That dangling carrot was enough to lure YouPorn.com exec Corey Price, who apparently wrote to Pieau: "We feel very confident that we can show this footage legally, and would like to make you aware that we have an 'open checkbook.'"

It was bad enough with Harry frolicking naked in Vegas. Now the Royals are really in a pickle. They are rushing to court seeking an injunction against the magazine to prevent any more photos (they took some 200!) from being leaked to the press.

But Pieau stresses in this video on TMZ that the photos were taken from an open balcony, from an accessible road. Any other celebrity magazine would have printed them in a heartbeat. To her mind there is no scandal, only a matter of culture that distinguishes how we view the photos. To the French a topless pretty woman in love is a very natural thing.

The photos are an infringement, clearly. For William the irony must be painful -- Kate is already living in the same hell that dogged his mother, Diana.

Should young Royals be treated to more privacy than other celebrities, or par for the course? 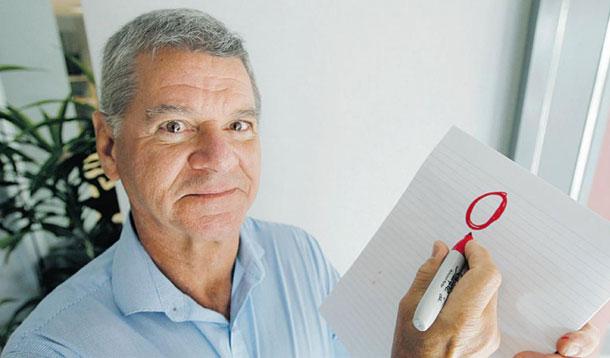 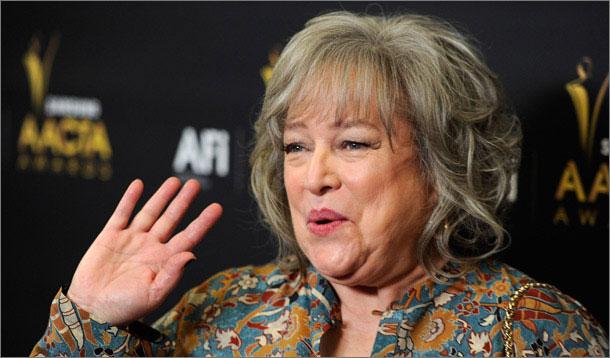