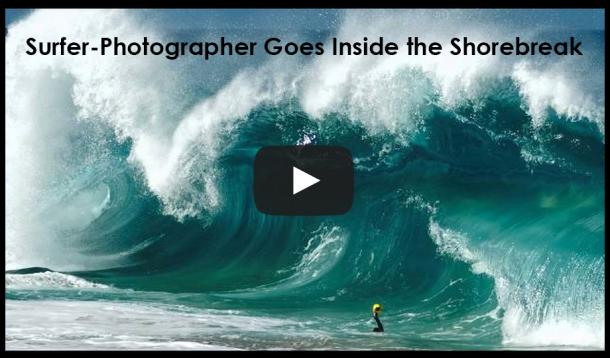 Have you ever wondered what a wave looks like from the inside when it breaks on the shore? Well, surfer (and now photographer) Clark Little shares the images he takes of Waimea Bay's shorebreak to give the world a taste of the experience. Check out this video from The Inertia to see how a need for a picture in his home eventually turned into a new career:

I love that he started with a point-and-shoot camera with bad shutter lag, and STILL made great shots. Don't let gear get in the way of your passion.

You can see more of Clark's images here, and you should also follow his spectacular Instagram feed.

Looking for more impressive photography? Check out these Disney re-creations and the wedding photos with a wildfire for a backdrop.

Your Next Photo A Day Challenge is Over at Blissdom Canada for July! 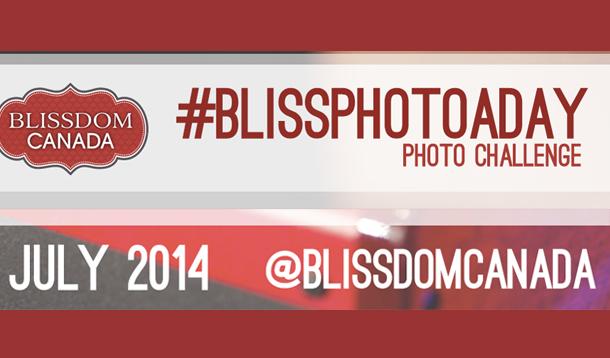 Our #YMCPhotoADay challenge is on hiatus for July, while we support our friends over at Blissdom Canada in their challenge.

They've come up with terrific themes for each day in July: 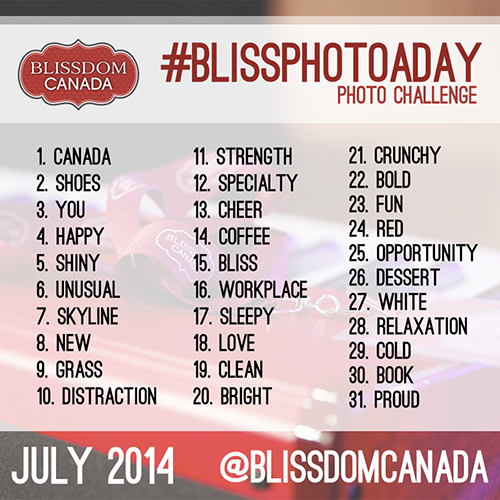 So, grab whatever camera you have and play along on your social media platform of choice. Just remember to use the #BlissPhotoADay hashtag!

Even better—the organizers are giving away a full conference pass to Blissdom Canada, too! Head over to their blog for more details.

Need some help with your photography? Check out our Photography 101 posts, or How to Rock Instagram.

And you thought your wedding didn't go exactly as planned... 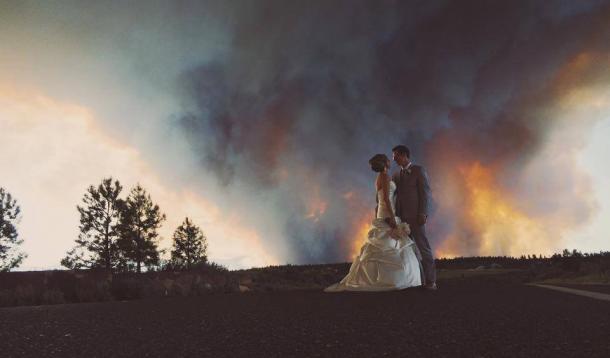 When April Hartley and Michael Wolber planned their wedding, I'm certain that they didn't intend for the processional music to be interrupted by the arrival of a fire truck, sirens blaring. Unfortunately, that's exactly what happened.

A wildfire was pushing closer to their wedding location, and firefighters arrived to tell everyone to evacuate (as a precaution), just as the bride started walking down the aisle. Firefighters allowed them to complete a much-abbreviated ceremony in 15 minutes, and then the entire wedding (reception, too!) was moved.

The entire gallery of wedding photos is lovely, and you can see them all here—Josh Newton posted the link on his Facebook page.

Here are a few of the most striking ones with the wildfire in the background: 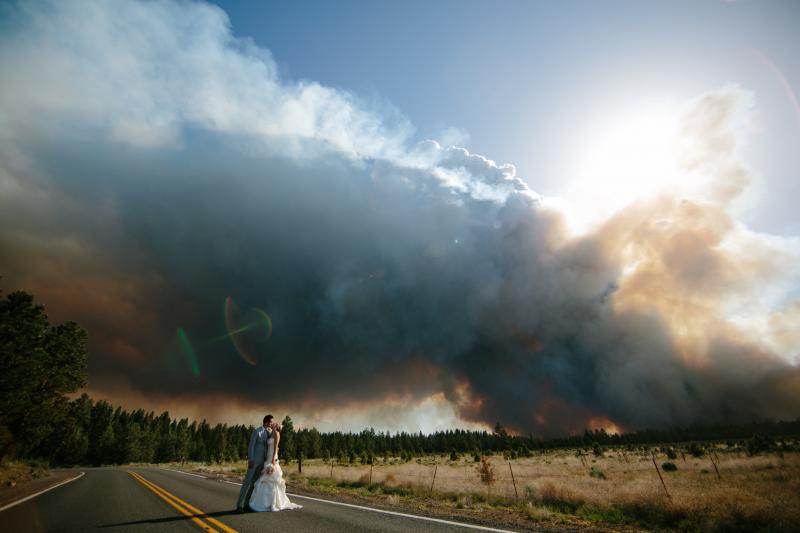 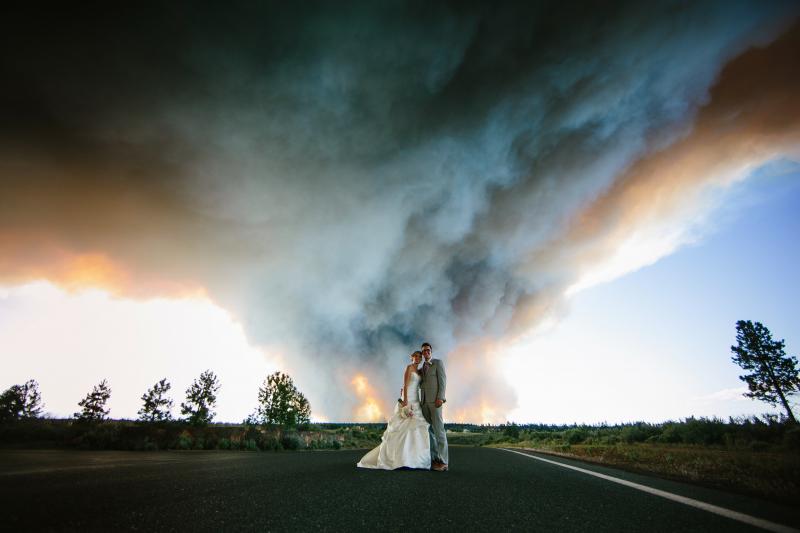 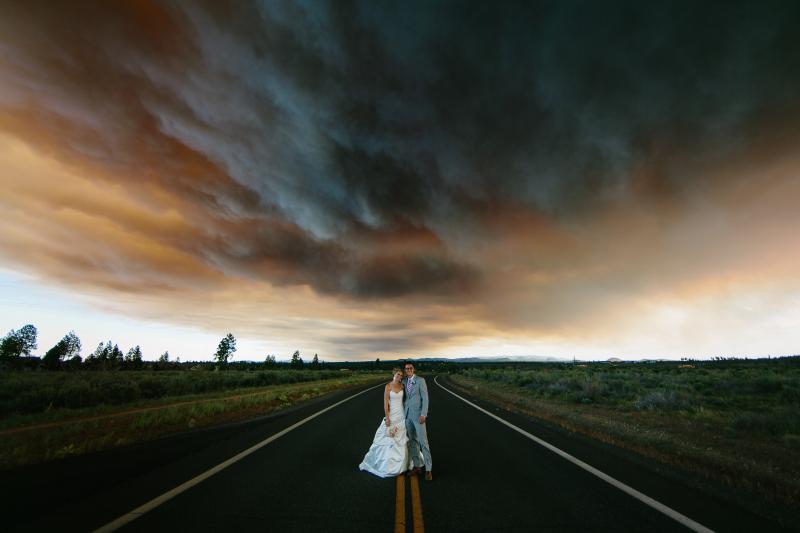 The rest of the wedding photos seem to show that it was a special day, even with the unplanned relocation.

According to Wildfiretoday.com, as of the morning of June 10, 2014, 50 homes remain evacuated, but no structures have burned in the fire.

Looking for other wedding photography posts? How about the Up-Themed Anniversary Photos, or the Dad Who Re-Created Wedding Photos With His Daughter.

All photos by Josh Newton Photography. Used with permission.

Melissa Gaston: Find The Light Taking A Disney Trip? How To Get In Your Vacation Pictures