Or A breeding ground for bacteria and viruses? 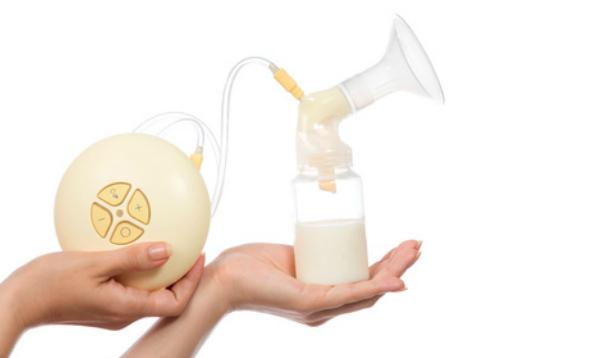 What's the ultimate nutrient-rich shake? Breast milk. So says an article that claims human milk is being bought online by bodybuilders and CrossFit aficionados.

Langley, BC nutritionist, Jennifer Rowse, claims she's been approached on Craigstlist by gym bunnies hoping to get their hands on a workout elixir.

“It’s a carb, a fat, and then lastly a protein — I can fully comprehend why they choose that,” said Rowse. “I understand protein shakes with amino acids to help rebuild muscle, that makes sense to me, but I guess this would be more of a pre-workout drink."

Fortunately Rowse is scrupulous about where she donates her excess milk. Not everyone is. And the fact that there is decent money to be made from selling breast milk (Rowse herself charges $2 an ounce) reduces it to any other business transaction, thus open to abuse.

And although the practice is gaining traction in fitness circles, medical professionals strongly advise against the consumption of breast milk from unregulated sources. A Pediatrics study from 2013 found 63% of milk bank samples were contaminated with staph, strep, and other bacterial species.

It's Not Just For Feeding: 10 Ways You Can Use Breast Milk

Lysyshyn further claims that a growth hormone contained in breast milk could even lead to arthritis, high blood pressure, diabetes and heart disease in adults.

Health Canada concurs. Not least of which because there are many moms out there who can't nurse and are in genuine need of breast milk for their babies.

A woman's body is not public property 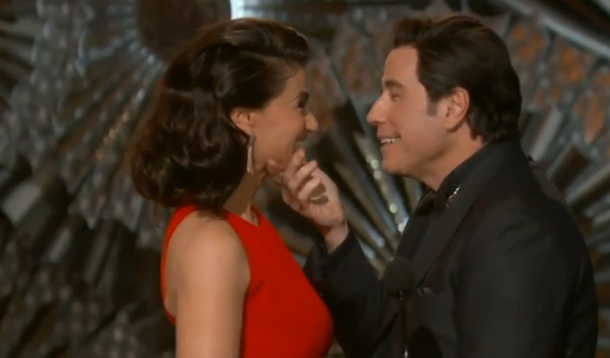 Did you make it through the Snorefest that was the 2015 Oscars? I admit I tried, but failed. I did, however, catch sight of Scarlett Johansson. Didn't she look stunning in an emerald-green Versace number, with a hairstyle channelling Pink and Miley? She looked so ravishing that John Travolta, coming up behind her, seized both the moment and her waist, before planting a supremely lecherous kiss on her cheek.

Poor man couldn't help himself and poor ScarJo, who didn't see it coming, found herself in the supremely awkward position of having to laugh off Travolta's totally inappropriate play for the cameras.

The Saturday Night Fever and Grease star didn't stop there. While onstage, his hands also got busy fondling the face of Idina Menzel, whose name he memorably botched during last year's Academy Awards ceremony.

#AskHerMore on the Red Carpet

This sort of occurrence seems harmless enough on the face of it, but it left me seeing red. How many times have we been in ScarJo's position, having to put on a poker face while humouring the flirtations of men, who feel it's somehow excusable and acceptable for them to place their hands on our bodies or to steal kisses?

Shame on you, Travolta, for being so shamelessly handsy and putting both Menzel and Johansson in a compromising position while all the cameras flashed. It's as though he missed out on those early "quiet hands" lessons we teach preschoolers...

Keep those hands to yourself. They don't belong on any body who is not your lover and who has not given you permission. Nor do they belong on a pregnant woman's belly, either. Just because there is a baby in there doesn't make it ok.

A woman's body is not public property that you gain access rights to simply by virtue of being older and supposedly wiser.

Not even if you are John Travolta.

Not a Monster or a criminal 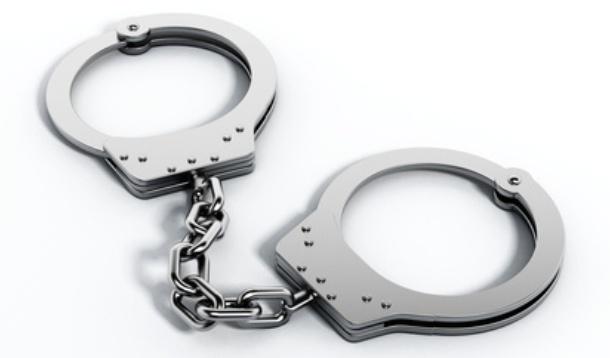 Police were called to an Ottawa elementary school this week. Was there a weapon involved? Were threats made? No. A young boy with autism was simply having a meltdown. Their response: handcuff him.

Daniel Ten Oever is neither a monster nor a criminal, though he was treated as exactly that. Both police and Catholic school board officials justified the response as totally necessary.

As a parent of an autistic boy with aggressive tendencies, I find this conduct appalling and grossly incompetent. I say "incompetent" because anyone who understands anything about autism and autistic meltdowns knows that restraint is categorically not the way to deal with "outbursts." It makes matters worse.

How and When: Talking to Kids About Autism and Difference

When my six year-old used to lose it—which could mean scratching, thrashing, kicking, spitting, punching, throwing things—he was in a highly distressed state, and totally out of control of his body. I liken it to an epileptic fit, after which he would come to, exhausted and seemingly unaware of the force that had just taken over his small body.

What kids in the thralls of a meltdown need is a safe place, where they won't hurt themselves or anyone else, in which to wait out the storm.

What they don't need is forcible restraint or any other punitive measure that inflicts trauma.

No wonder Ten Oever is now terrified of police. We entrust our professionals and other authority figures to care for and protect our children, and this is what we get. Notice I said our children. Yours and mine.

Earlier this year my son had an "outburst" at school. Staff responded beautifully. The first course of action was to remove objects that could be thrown. Kids were told to back off and give him some space. They waited it out while my son recovered. It was dignified and respectful way to deal with a crisis situation. Fortunately these outbursts are rare, but there is usually some underlying trigger that requires further investigation.

After all, a meltdown is an expression of acute vulnerability that doesn't know how to "use words" or express itself in any other way.