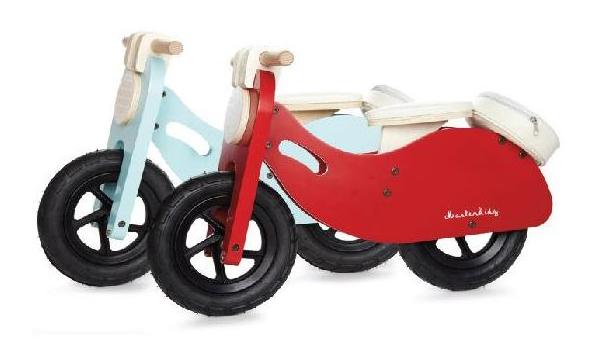 Although instructions state that tires should be inflated to "35 PSI,” the plastic rims pieces can fly off at over 25 PSI. Five incidents of exploding tires were reported to Indigo, though no one injuries occurred.

Customers are advised not to inflate the tires and to stop using the scooter. Affected scooters should be returned to the retailer for a full refund, no receipt required.

From Gorgeous to Gory 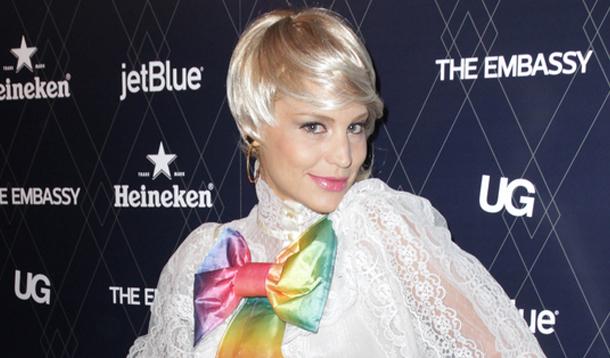 Lisa D'Amato may have won America's Next Top Model back in 2011, but her pretty prize-winning face is no more, thanks to a freak accident that left her features looking more gory than gorgeous.

While filming an indie film called Cowboys and Indians, D'Amato fell on her face, breaking her nose in several places and lacerating her forehead, lips, and chin.

"This is real. I broke my nose last night folks! Got Rushed to the plastic surgeon & now I'm finished," she wrote on Instagram.

According to an article in Huffington Post, the 32-year-old posted graphic images to her own Facebook and Instagram accounts after the incident happened during filming in a Colorado hotel.

Apparently she was attempting a handstand against a crew member when she slipped and landed on her face. For someone whose livelihood depends on her looks, D'Amato appears to be taking the setback with a healthy amount of self-deprecation.

"I didn't have the best nose in the world to begin with. It gave me character," she told People. "Now I have a nice little nose job. I get a super cute nose." Ouch. 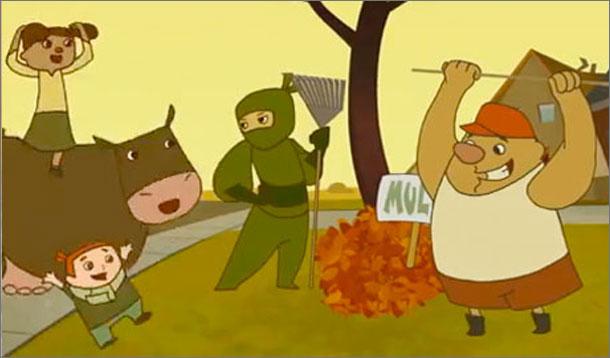 There's a new superhero in town. His name isn't President Obama, but they do have a few things in common. Both Obama and Green Ninja are working to reverse the now indisputable effects of climate change. Enter Dr Eugene Cordero, a climate scientist at San Jose State University, who thought it was high time eco-warriors had a superhero to call their own.

According to an article in the Guardian, the Green Ninja is a "not-very-talkative martial arts master who whips up all sorts mayhem to teach young minds about carbon footprints, energy-saving strategies and gas guzzling leaf blowers, a kind of climate-bent Captain Planet, for a younger generation."

Clearly Cordero is hoping to capture the hearts and minds of youth in a way that Al Gore and Barrack Obama have so far failed to. And what better way than turning the issue of climate  change into a comic strip...

The Green Ninja already has a series of videos and lesson plans for teachers under his belt. But the the masked Green hero needs more, uh, green bills. An appeal for funds has been made on Kickstarter, with $10,000 still needed to give the Ninja the green light for a 16-episode YouTube series. Get a sneak peak below...

I personally think it will take more than a superhero to help fight climate change. But it's a step in the right direction.

Want to help this good-doing crusader, support the cause