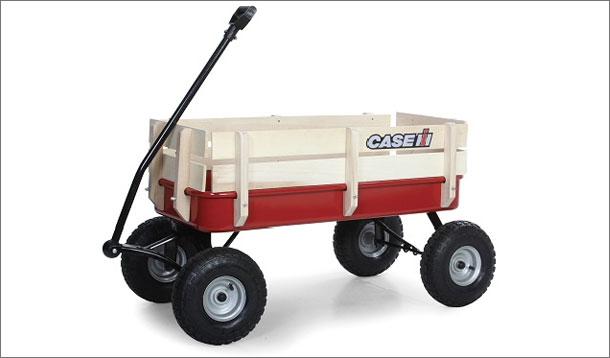 Health Canada has recalled the following "ERTL" toys licensed by John Deere or Case, after testing by TOMY found excessive barium in the surface coating as set out in Canada's Toy Regulations (UPC):

Although neither TOMY nor Health Canada has received any reports of incidents or illnesses in connection with this recall, customers are advised to remove the toys. For further information, customers can contact TOMY Canada's website or call TOMY's Customer Care Centre at 1-866-725-4407.

From September 2010 to January 2012, approximately 1,881 of the recalled toys were sold across Canada. 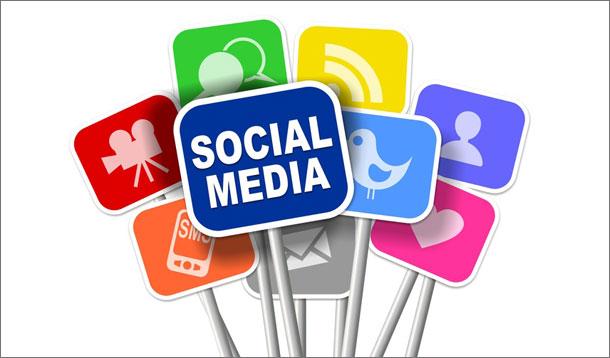 A paradox. That's what it is. Or is it irony? Let's not ask Alanis Morrisette in any case.

Whichever way you dice it, a Stanford University study has further put the nail in the social media coffin, claiming that far from making you more social, "considerable media use" (however that is quantified) actually makes girls between the ages of 8 and 12 more miserable than their unplugged peers.

Admittedly, the survey involved a limited sample of 3,400 girls, was conducted online and didn't even involve boys as a benchmark. Still, despite the study's obvious and myriad shortcomings, it raises some interesting concerns about the "increasingly faceless modes of communication [at] play in social development."

"Humans are built to notice [non-verbal] cues - the quavering in your voice, perspiration, body posture, raise of an eyebrow, a faint smile or frown," said the study's author, Stanford professor of communication Clifford Nass. "If I'm not with you face to face, I don't get these [cues]. Or, if I'm face to face with you and I'm also texting, I'm not going to notice them."

The study seems to contradict others citing that for some youngsters, social media actually helps foster socialization, particularly in introverts.

Does social media help or hinder social development in children and teens? Or is a question of moderation? 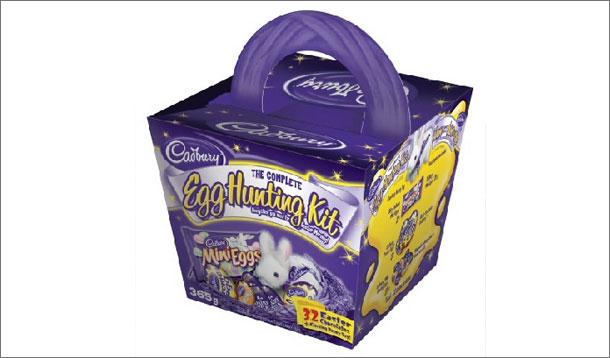 Health Canada has recalled the above kit, which includes chocolate eggs and a plush clucking bunny toy, as the plastic eyes of the bunny can detach, posing a choking hazard.

While neither Health Canada nor Kraft Canada has received any reports of injuries or incidents, and though the chocolate can still be consumed, customers are advised to safely dispose of the plush toy so that it cannot be reused.

From December 2011 to January 2012, approximately 4,825 units of the Cadbury Egg Hunting Kits were distributed to retailers across Canada.