Having Your Cake (But Not Eating it) 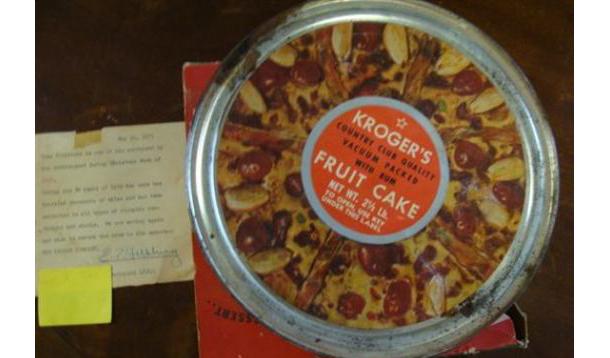 If you're already sick of leftovers and can't bear to look at another sweet treat, then spare a thought for the man who purchased an unopened fruitcake circa 1941 on auction, the proceeds of which went to a homeless shelter in Ohio.
The Kroger Company cake dated back to World War II, according to the Huffington Post. It was found 30 years after its initial purchase, returned to a Kroger store where the manager held onto it as a keepsake.
The cake, which weighs 2.5 pounds, came to light recently, when the former manager's son was helping him clean his home. Although the cake is still sealed, Kroger advised that its new owners retain it as a "conversation piece" rather than consume it.
Vintage food is a la mode. Last year another cake—thought to be from Prince Charles and Princess Diana's wedding—also sold in an online auction for 180 pounds for a mere slice.
Once upon a time a sliver of fruitcake wrapped in saran and lace was the choice wedding guest favour.  You were supposed to sleep with the fruitcake under your pillow on the night of the nuptials as a means of wishing the new couple a long, happy marriage. It was considered bad luck to eat it.
Any fruitcake lovers out there? How long does a cake last? From what I understand, it's quite a while, what with being soaked in alcohol. Have you ever kept a food item as a keepsake? For how long?

...Coming to a Living Room Near You 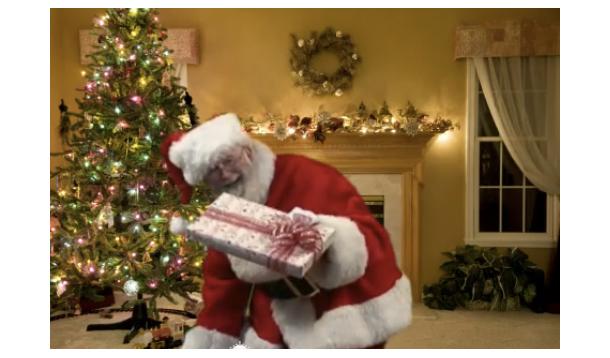 Justin Bieber's mom aside, most of us show no hesitation when it comes to feeding our kids the Santa story.  In fact, that nugget of mysticism about a plump white-bearded man imbues Christmas with magic and wonder, albeit for a limited time only.
In this day and age, though, kids are so savvy that it takes a little more than some leftover cookie crumbs and a downed glass of milk to prove that the big guy paid a visit on Christmas Eve.
As for Santa... Seems he's getting all techy on us.  For $14.95 US, parents can purchase a video showing the man in the jolly red suit roaming their own home -- a sure bet to convince young skeptics of his existence.  The Santa Video lets you upload an image of say, your living room then, using green screen technology, superimposes Santa doing his thing.  You can't get much more plausible than that.
"It doesn't matter as much for the really little kids, but the six and seven-year-olds tend to be awesome detectives," says the website, which is run by a company called BHO Video LLC.
Other (free!) services include a personalized named message directly from the North Pole via Sympatico.ca, Portable North Pole, and Google.  The customized video also inputs details such as the child's city and wish list items to further add to St Nick's cred.

Would you consider using a virtual Santa service to prolong or intensify your child's belief in the existence of that jolly old soul, or is this pushing the envelope too far? Harmless white lie, cruel deception? 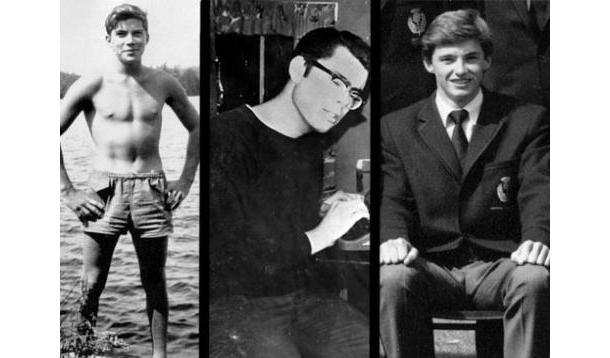