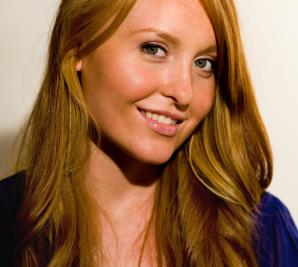 Growing up in a family where food was an expression of love, it's no wonder that Danielle was often found in the kitchen helping her parents prepare meals, and from there started to develop an interest in fine foods.  While many of her peers spent most of their leisure time watching sitcoms and reality television, Danielle was drawn to the variety of shows on the Food Network.  Danielle's other main interest was acting and starred in a number of productions and went on to study with the Randolph Academy.  From there Danielle was accepted into the Theatre program at York University, in which she has graduated with honors. Today her creativity extends beyond the stage, combining these two passions together to create her food blog Ginger Rose with the aspirations of hosting her own culinary television program.