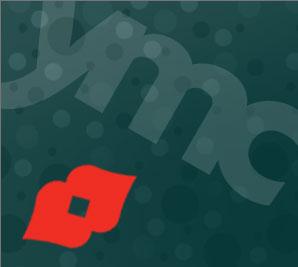 13 year-old Amanda Belzowski has been holding her annual, Amanda’s Lemonade Stand, in support of the Heart and Stroke Foundation, since 1999. To date, she has raised over $151,0000 for Pediatric Heart and Stroke Research and she has done this without any corporate sponsorship.

Amanda wants to teach everyone that Heart and Stroke issues affect all of us, even kids, and she is determined to “Help People whose Hearts are Broken”. She does this ‘one glass of lemonade at a time’.

Amanda has appeared many times in all forms of media over the years and always uses this great exposure to increase awareness about the importance of encouraging others to contribute to worthy causes. Over the years, Amanda has won over the hearts of some special people such as Donald Trump, David Copperfield, Larry King, Barbara Walters and Mike “Pinball” Clemons to name a few, who have all donated wonderful items for her auction that she has at her 3 hour Lemonade Stand.

Amanda enjoys speaking at schools, businesses and universities across Ontario, including Queen’s University, the University of Toronto. Amanda spoke at the Toronto Stock Exchange as the Ambassador for the Power of the Hour Campaign which included over 200 big companies from across Canada. She was also invited to Disney World as part of their Give a Day, Get a Disney Day Campaign Launch.