Even when you know you're in for a world of hurt, sometimes a token gesture seems better than doing nothing at all. 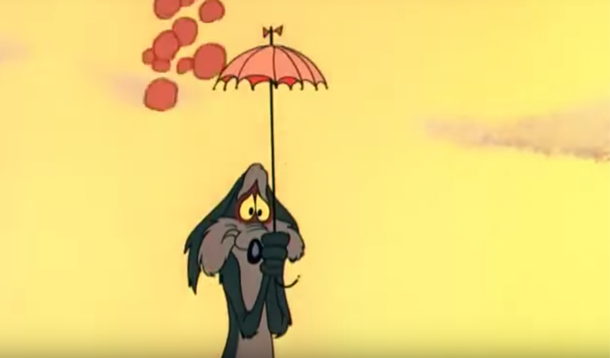 My son laughs at the classic Looney Tunes like I’ve only ever heard him laugh reading Calvin & Hobbes comic books. We’re talking like these huge, gut-busting howls of hilarity. I love his belly laugh.

Why they don’t make them like they used to, I can’t figure it out. These things are obviously timeless, because 70+ years on, these shorts are still frickin’ hilarious. Even to me. Even though I’ve seen these shorts a hundred times in 39 years. Even though my kid has no idea where the heck Albuquerque is.

If I had to guess, I’d think they don’t make them like they used to because they seem too violent. Are they violent? Technically, I suppose yes. Realistically? I’m like, they are Looney Tunes, man. I have yet to see waves of cartoonish violence in the streets, people beating each other with anvils and sending each other into space with ACME rocket launchers. I’ve never had to give him any “don’t try this at home” lectures, believe it or not. OK perhaps this is not entirely surprising. Most kids seem to be able to instinctively pick up on the fact that if they strap themselves to something that goes “KABOOM” they’re going to have a bad time.

BUT, since I’ve had to explain to my kid recently (THANKS MODERN CARTOONS) about some really uncomfortably adult topics, I’ve had it in my mind lately to wonder about what other adult topics my kid might be learning from media.

And I think it’s hilarious to think about that. So here’s a handful of life lessons I might be teaching my kid via Looney Tunes.

If he hasn't gotten them yet, he will.

Even when you know you're in for a world of hurt, sometimes a token gesture seems better than doing nothing at all.

“The Universe Hates Great Ideas. Especially if They’re Yours.”

Many great ideas are to be treated with extreme caution. They’re sneaky. You’ll think you’ve discovered a great life-changing hack and fling yourself into it with abandon, only to smack into an unexpected tree. The more you’re sure you’ve worked out all the kinks, the more trees there will be. So make sure you look before you leap.

Or better yet, hand off the idea to someone else for a test drive.

“Failing in Life is Like Falling Off a Cliff. Results May Be Hilarious To Everyone But You.”

Failure can be entertaining. But that didn’t stop Wiley Coyote, and why should it stop you? Everyone loves a person who just doesn’t know when to quit. And then you can return the favour when it’s their turn to fail spectacularly.

“If You Call a Duck a Rabbit Often Enough, People Will Believe You.”

It doesn’t matter if it isn’t true. It just matters how often you say it. And how oblivious the other guy is to what you’re saying. And throwing up other cues that people might misinterpret.

If you don’t believe me, this is pretty much exactly how politics works.

“People Are The Reason We Can’t Have Good Security” Their passwords might not be “Open Sesame,” but it’s usually not that far off. Therefore, be careful about getting into a career in IT, which might result in premature gray hair and the stealing of all your loot.

“Fake It Till You Make It.”

You’ll find that for an uncomfortably extensive part of your adult life, it’s not about what you know. It’s more about who you pretend to be until you’ve either got the experience or have the job done. So go for the gusto.

“Reverse Psychology Works. (And Even When It Doesn’t, They’ll Probably Come Around to Your Point of View Eventually.)”

Whether they’re threenagers or adults, no good will come from trying to argue with people when they’re wrong and you’re right. So just convince them they’re right instead and let them do all the hard work of destroying themselves. Because in the end, failing is the only way most people learn, so you’re really doing them a favour. Right?

“You Can Find Anything On the Internet.” 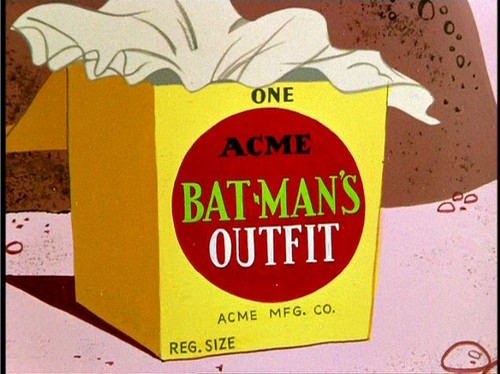 Seriously. Anything. If you’ve thought of it, it exists. And if you don’t believe me, just look.

RELATED: Google Teaching My Kids Life Skills Doesn't Bother Me at All