Teased for Being Pale-Skinned 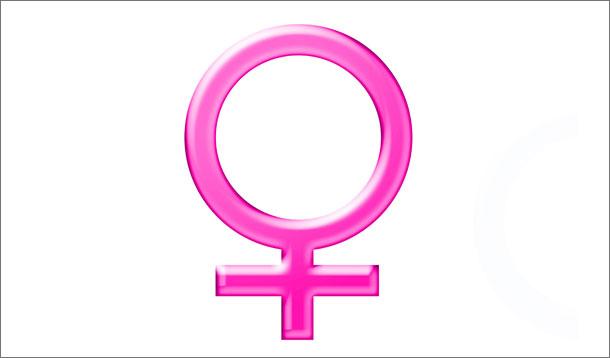 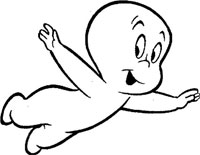 I was eleven years old and my second period science class was out of control. There weren't even 10 people in the room, but our substitute couldn't handle our brilliant (arrogant), gifted (spoiled) little tricks.

And I was being tortured.

S: "She could be Casper, the friendly ghost!"

K: "Her mama dropped her in a bucket of bleach when she was a baby!"

It was about then - after what seemed like dozens of insults about my skin colour - that I fled the room in tears, much to the sub's surprise. I was usually the compliant, good-natured student. She knew I was really upset when I didn't ask permission or take a hall pass.

At eleven years of age, my fair skin had become the bane of my existence. Several years after that incident, I realized (with a tiny bit of irony) that one of the boys that teased me so mercilessly was a fairly light-skinned black boy. Who was he to talk? ;)

I also embraced the very nickname he bestowed upon me and had it stitched onto my high school band jersey. Those boys did me a favour in their comments that day. They made me realize how ridiculously silly it is to get upset over something over which I have no control. I eventually learned to laugh at myself and appreciate what I have.

Recently, I was asked whether I ever go without makeup, and though there have been periods when I’m not working that I leave the house unadorned, I try not to as a general rule. Why? Because I look kind of dead without makeup. I have blonde hair and fair skin, so there's not a lot of naturally contrasting colours. I need makeup to give me a little extra punch of colour so people won't think I'm the walking dead.

And no matter how many hours I put in to sunbathing as a teenager, the best I ever got was red and blistered before I was back to white (and peeling) again.

I'm always amazed at how much time and effort that pigmented people put into getting darker. When I asked a friend about it once, her reply was "I do it because I can't do the pale-ass-white-girl look". (I laughed, because I was over it by then.)

Of course, she was immediately contrite, fearing that I was offended. So, I just told her that when she's got leathery skin and wrinkles, I'll still have my nice alabaster pale-ass-white girl look goin' on. She was fine with that.

It would be a lot easier if I had more natural colour. If I did, I’d probably be more comfortable venturing out without being fully made up. (That would mean an extra 10 minutes of sleep everyday!) As it is, I feel as if I’m not fully dressed unless I have at least some blush and mascara on.

I’m not hiding behind a mask or trying to conceal anything. I just want to look as alive as I feel.

Karen Wilson is married to Matt and has one son, two-year-old Brandon. Originally from Florida, Karen has lived in Canada for nearly 10 years now and is quite certain shell never acclimate to the winter weather. By day, she works outside the home and at night she blogs at Karen's Chronicles and Losing it in Ottawa.