Are Airbrushing and Photo Retouching on Your Radar? 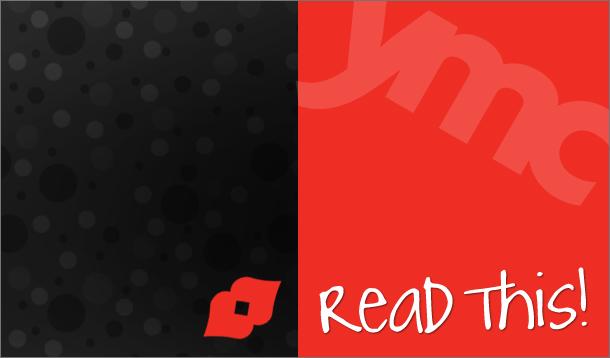 We've all looked at beautiful models in photo spreads and thought, 'Wow, I wish I could look like that'. Then we turn to our reflection noticing little wrinkles, blemishes, bags and extra cushion around the waist. Reality is our faces and bodies aren't perfect. We're not models with personal trainers, or makeup and hair teams. And even they aren't perfect.

Another thing, we 'regular folk' don't have are brilliant photographers who know how to shoot, light and pick the right angle to shoot a particular model. As anyone who has held their camera at arms length to create the perfect personal avatar image for their Facebook or Twitter profile page knows - you have to take a lot of bad photos to get one good one.

Most people realize that images of models and celebrities are heavily manipulated and retouched.

Retouching and manipulation of photographs has existed since the invention of the technology in the mid 1800s.  The retouching of celebrity photos took hold in the 1930s with advanced darkroom techniques and the introduction of airbrushing. The airbrush became so prevalent in the pre-computer days that the word retouching was virtually replaced by the term airbrushing in the 1970s. 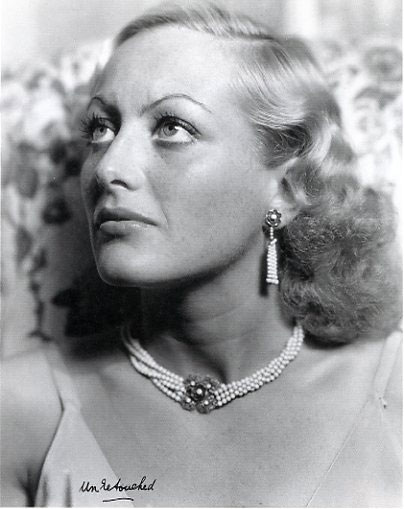 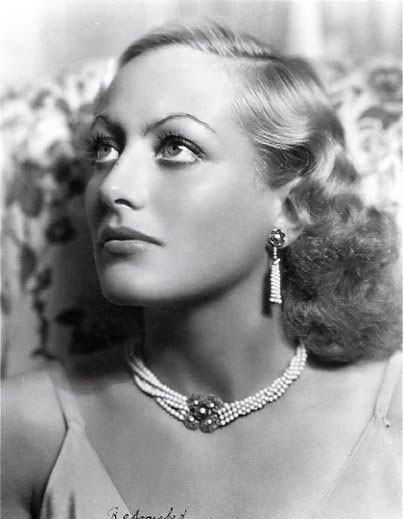 With the introduction of the Apple MacIntosh and Adobe Photoshop, the tools of airbrushing and photo manipulation was available to anybody with a keyboard. The term airbrushing was replaced with 'photoshopping' and what used to take days of work by a skilled team of retouchers could now be accomplished by a skilled designer working in Photoshop in a few hours.

As a designer starting out in the late 80's, I watched this transition happen.

As example, the Toronto graphic design studio I worked for had a well known cosmetics firm as a key client. I would receive slides of well-known models of the early '90's under contract with the company. The standard work was a basic cleanup of the skin, remove blemishes or wrinkles. Nail, eyeshadow or lipstick colour would be matched to the actual product sample. Colour would be added to cheeks, errant hairs eliminated, prominent veins minimized, whites of the eyes brightened, colour of pupils enhanced, or the eye could be stretched to appear more open. Teeth whitening products would require a special focus on the mouth, straightening teeth or filling in the gaps between them. The teeth would then be subtly brightened, the mouth widened or the edges manipulated to improve the model's smile.
Every once in awhile extreme manipulation would be called upon. In some cases I would be asked to assemble an image from several different photographs - perhaps the smile was perfect in one, but the eyes were not. I would carefully create a path around the eyes from one photo and copy and paste them to another, taking extra care to eliminate any hint of an edge by softening the transition between them. If one eye had the perfect features it was easy to flip it and replace the 'less than perfect one'.

Beyond the face there could be more body enhancements - shadows in cleavage enhanced or minimized depending on the product. A waist could be scooped in a bit to help the model appear skinnier. I couldn't help but shake my head knowing where it started and where it ended up at.

In 2006 Unilver released that now famous Dove Evolution time lapsed video of a model being made-up at a photoshoot and then further manipulated in Photoshop. This video went viral with millions of people viewing it and passing it on to friends. There was nothing in this video that surprised me or my colleagues.

Here's another good one. Check out this 2007 image of Faith Hill featured on the cover of Redbook with the untouched image beside it. You can see how much her image was manipulated. 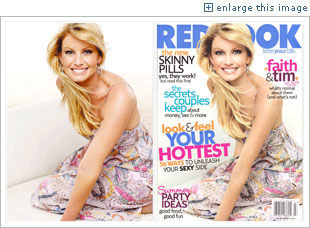 I'm left with several questions while writing this. Do you realize the extent to which photos are manipulated in ads and on magazine covers? Why do some of us starve ourselves through fad diets? Why do we seek out cosmetic 'tweaks' from face lifts, liposuction, breast enhancements and other even more bizarre and unnecessary surgeries?

Men are not immune from these suggestions of perfection - lose weight, gain mass, washboard abs, hair removal, get the perfect tush. Whether gay or straight, few of us are don't find ourselves second guessing our appearance, always striving for that 'look'.

It’s easy to say let's make healthy choices - but would the economy collapse if we suddenly became content with ourselves? Sure we can start skipping the cheesecake and get our butts to the gym, but we should be doing it for ourselves, for our health - not to achieve unrealistic goals laid out by magazine editors, cosmetic marketers and advertising agencies.

Now if you’ll excuse me I have to go moisturize and do a few hundred situps.

Randy Matheson
Randy Matheson is a Nova Scotia-born, Toronto-based interactive designer and social engagement specialist with Delvinia Interactive - and despite his profile picture he does indeed have an equally attractive right side of his face. He can most easily be found on Twitter by the imaginative moniker of @randymatheson.

My profile picture was taken by myself holding my iPhone at arms length in my kitchen, I flipped the image horizontally, I eliminated an electrical outlet from the background, sharped up the contrast, smoothed out some dark circles under my eyes, and got rid of some errant nose hairs and a neck wrinkle (or two) - otherwise that's me and I'm sort of OK with that (maybe... for now).

Brianna Bell Why Grades Don't Matter So Much