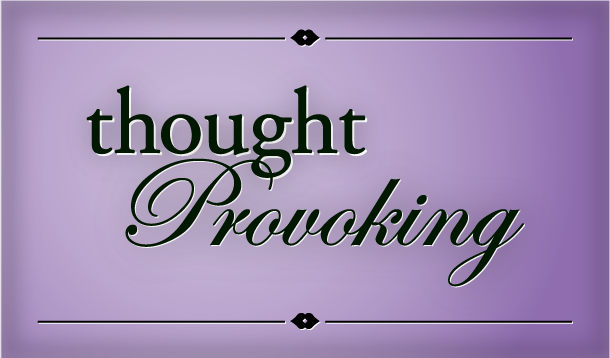 Plane, train, car, boat, bike; you name it, I probably have used it to travel with my baby. Between the flights, the bus rides, the drives, and the multiple trips on the subway, the memories sort of blend together. I do remember, though, my first flight with my daughter.

There is probably not one online article about traveling with babies that I had not read. I’m pretty sure that if she had been over six months and not exclusively breastfeeding anymore, I would have prepared snacks for twelve (I have vivid memories of having done so later on). Luckily, I did not have to worry about packing food: I was the food.

I was traveling to Europe alone with my daughter, and the quantity of things to carry on my own was overwhelming. My criteria for adding objects, as useful as they could have been, was simple: I needed to be able to carry it on me, and still be able to push the light-weight foldable stroller I had bought. Preparation is everything, as my mom says.

Not a cry was heard at take off and landing, my little one was nursing. I felt slightly ridiculous: had I really been afraid of that moment for months? The nursing trick had worked. The toys I had brought to entertain my daughter, though, did not. Whatever the froggy puppet in my right hand would say, it would not distract her from wanting to practice her gross motor skills.

I had not planned for having a baby jump on my lap for eight hours straight.

It seemed like everyone on the plane was sleeping but us two! So in order to let my direct neighbour catch some sleep too, I stood every time I could and walked around with her in the carrier, hoping that she would not practice her voice skills or pull someone’s hair in the alley. No one seemed to mind, most people actually smiled and gave us kind looks.

One piece of advice if you’re traveling alone with a young baby: bring some finger food for yourself, as it is very hard to eat the meal they serve you with a fork while you have the baby moving on your lap!

Overall, that first trip went well. I was tired, but happy and relieved to get to destination.

Christine Poirier is the co-founder and designer of Momzelle nursing clothing, a Toronto-based business that helps moms feel good about breastfeeding in public. She was named «Woman of the Year» in the March 2010 issue of the ELLE Québec.