The Sweet Surprise of Inclusion in Unexpected Places 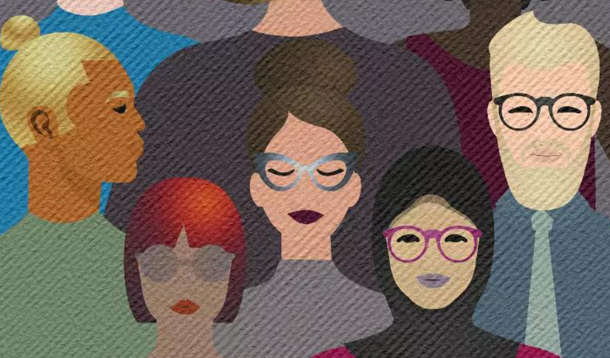 Representation matters. This seems to be the catch phrase of 2019, and for good reason. When we see ourselves in the media, any media, we feel seen. When we feel seen, we feel respected. For centuries – since the invention of print media and theatre – only those with privilege could expect to see people who were like them depicted favourably, if at all, rather than reduced to a stereotype.

But lately, I have been noticing a change. There have been obvious pushes for better representation in recent years, particularly in the last part of this decade. Advertising has included more people of colour. Movies and TV shows have become more racially diverse, and include LGBTQ+ characters more matter-of-factly, instead of as characters who are based entirely around their sexuality (like Will and Grace.) 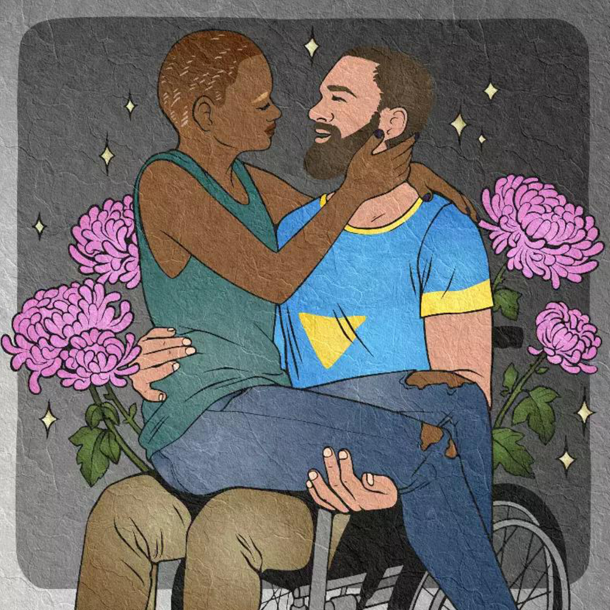 We have seen more roles for women that weren’t in romantic comedies or stereotypical. Captain Marvel gave us a box-office triumph about a female super hero. Several TV shows and movies featured fat women with active sex lives. Though less progress has been made in terms of representation of disabled people, the discussion has been opened and seeds have been sewn.

The conversation has extended behind the scenes. There is a call for more writers, film-makers, and show-runners who are people of colour, women, and other underrepresented groups. Representation is being held to a higher standard than simply checking off a box in a quota – the role must be accurate and high quality. We’re seeing film and television makers held accountable for casting members of marginalized communities to play the roles that represent them. It isn’t enough to simply see these characters, we need to give jobs and opportunities to the underrepresented too – and we’re getting there.

Most of these changes we are seeing are large-scale, which is great, but it is coming from a place of pressure put on big media companies.

Then I found an incredible example of representation of marginalized people and of intersectionality in a very surprising place – my free (with in-app purchases) colouring app. Recolor is exactly like it sounds – it’s a digital colouring book for adults. 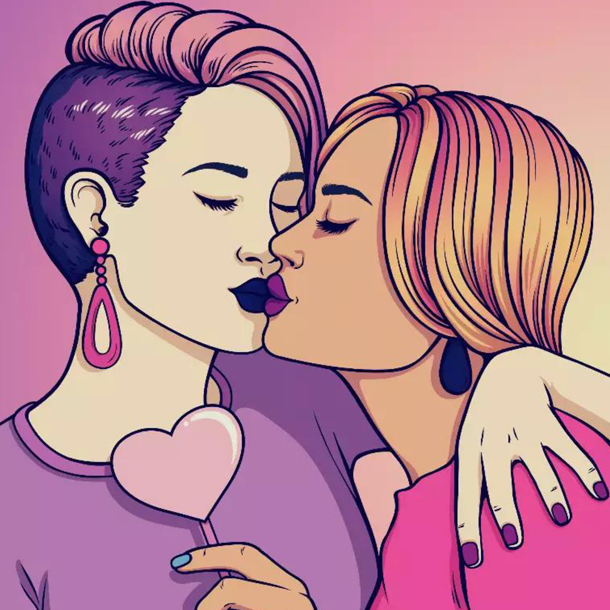 More impressive than the inclusion of people from these groups is how they are portrayed. Fat women are surfing, wearing bathing suits and form-fitting clothing, and in romantic settings. The representation of people with disabilities is not limited to someone in a wheelchair, as is often the case, but shows a much bigger spectrum of the wide world of disability. As with the fat women, the images of people with disabilities show a whole person with a full life. A woman with one leg is skiing. A man in a wheelchair holds his loving mate in his lap. Representations of the LGBTQ+ community are not stereotypical, but rather show a diversity within the group. 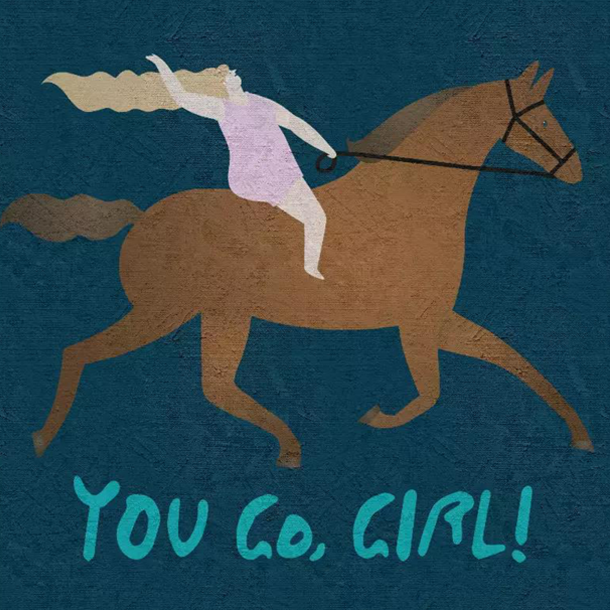 There is no tokenism. The representation depicted is consistent and plentiful, not simply one or two from each marginalized group thrown in to appease people.

Why is representation so important in some colouring app? It isn’t a blockbuster, or something highly publicized, so why does it count every bit as much?

It is so important because there isn’t the fanfare. It’s unexpected. It’s free (with in-app purchases). It’s something people come across, and use mindlessly. There isn’t the same kind of pressure to be this inclusive, but they did it anyway. This sends a clear message – all people are welcome to this company.

It’s used as background noise, when people aren’t paying a lot of attention, which makes it a great tool for normalizing a diversity of representation. We tend to accept things that are just a part of our daily interactions – which is why micro-aggressions can be more harmful than overt bigotry – but the same is true for positive micro-messages. If we want to make diversity accepted, we need to normalize it. 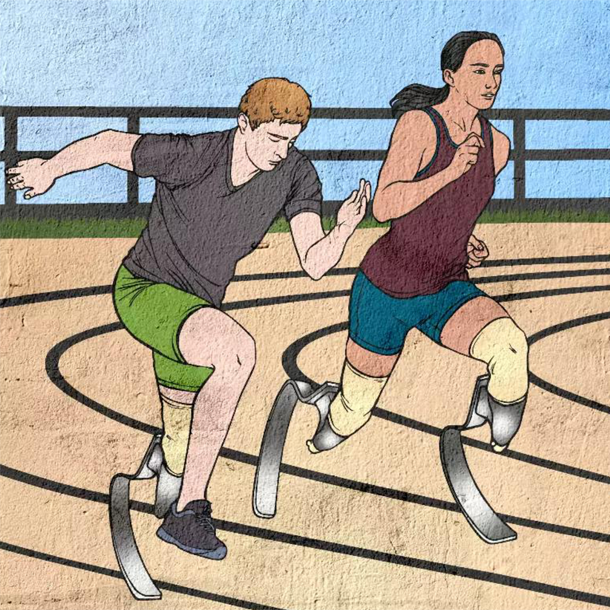 A wide range of representation isn’t just good for marginalized communities. While it is important for people to see representatives of themselves, it’s healthy – and enjoyable – for us to see people who don’t, particularly if we have privilege. It’s also a lot more interesting to colour images of a wide array of people than similar faces over and over.

If I had been asked to guess where I would see the greatest example of how to handle representation in the media, I wouldn’t have guessed a colouring app I would come across randomly – but I am so glad to have found it. This little app gives me hope that we are really making strides in the right direction.