How the Internet Is Helping My Family Cope with Heartbreak

Dealing With an Unspeakable Loss with help from strangers 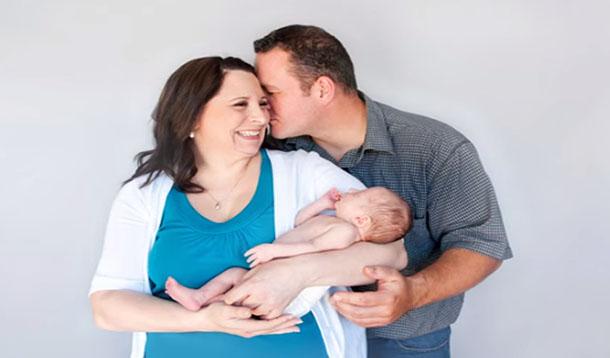 When we think of social networking or connecting online, we may think of a recipe, or hearing that an aquaintance received a promotion, or watching a funny video. We rarely think about people we don’t know and having them care with all their hearts just to help us get through the day. That is what it has been like for my brother Shayne and our family over the past two months.

On April 15, 2015, I received a phone call that changed everything. My beautiful sister-in-law, Tanya, had suddenly died. I couldn’t breathe. My heart immediately swelled with pain. All I could think about was my brother Shayne and their two beautiful children now without a mother.

Tanya was only 34 years old. 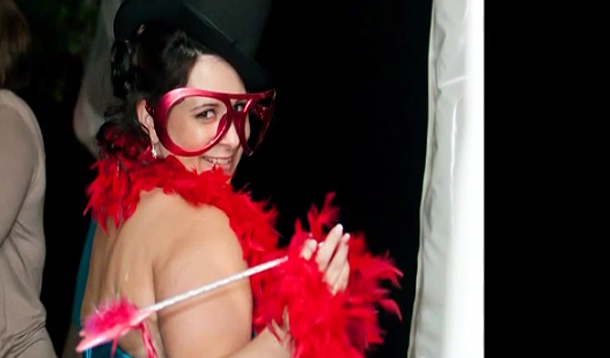 She was strong and spirited, giving, someone who loved with all her heart; Tanya was someone you just wanted to be around. She was funny, talkative, beautiful in every way, and her children and family were what she honoured each and every day she lived.

Leaving behind her young 3 year-old son and new baby daughter, just 3 weeks old, Tanya left us too soon. My brother was beside himself. He had no idea what to do now that he was a single father. Being a father was a job he didn’t want to do without the love of his life. His grief was consuming. 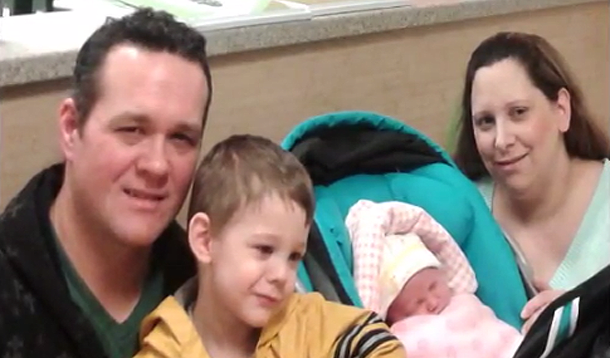 Then something amazing happened...

We took to the Internet. A Go Fund Me page was set up in memorial for Tanya by her friends to help my brother with funeral costs. Within two weeks, the goal of raising $15,000 was accomplished. Because of the strength of connectivity, and how we reach out to each other on a daily basis through social media, this task was realized in a short time.

It didn’t stop at the fundraising page. People began connecting with us through social media, and soon our community came together in a way I had never experienced before. My Facebook messages were overflowing. Many of the people getting in touch with me were people I didn’t even know. Some to just give their condolences, and others to ask how they could help. It snowballed from there.

Facebook groups joined together. From parenting groups Tanya had been a part of and Pay It Forward sites - they all began forming a larger network to spread the word about my family's loss. Soon, the donations came piling in. Clothing, toys, formula, diapers, food and gift cards. Anything and everything my grieving brother might need during such a difficult time in his life was donated by thoughtful strangers. All because of the power of connectivity. Had it not been for Facebook and Twitter, this would not have turned out the way it did. Everything became a blessing.

I remember being at my brother’s house just days after my sister-in-law passed away. A woman I had never met who had been in a Facebook group for new moms with Tanya showed up on the doorstep. She had given birth around the same time Tanya had, and she said that she knew how important breastfeeding was to my sister-in-law. She had pumped milk not just for her own baby, but for my niece Adalynn as well. In fact, a whole network of mothers began pumping milk and dropping it off so my brother could give his daughter the one thing that meant a lot to his wife – mommy’s milk. It was truly a miracle!

Connecting online through social media has not only given my brother and our family peace of mind and financial stability through the generosity of others, but it has also given us a way to grieve, remember, and to always keep Tanya in our hearts. YouTube gave me the ability to honor my sister-in-law by creating a memorial video with clippings and photographs by all those who loved her.

It’s been 9 weeks since Tanya left our lives, and yet she’s still with us. She always will be. Her Facebook page has been memorialized. Every week my brother writes a letter to her, helping all of us remain closer to her. He shares his ups and downs, his grief, how the kids are doing, and how much he misses her. 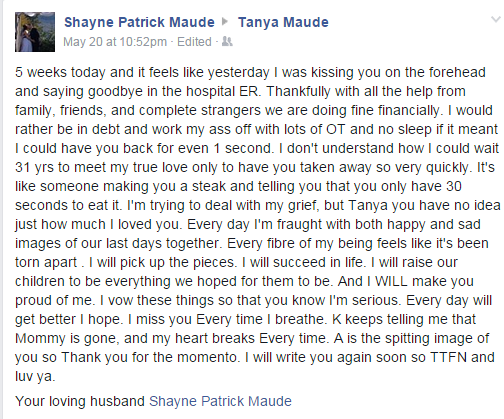 We all share our feelings with her in this spot. It has become a way for our family to be able to connect to each other from all parts of the world, not just the community we live in. I don’t think we could make it through this difficult time.

Connecting is more than just sharing a recipe, a joke, or funny video. It’s about sharing life, love, hurt, mistakes, forgiveness, and allows us to truly be closer with each other than ever before. It brings strangers together during a time of need and helps those when their heart is breaking.

Without it, my family would be lost. 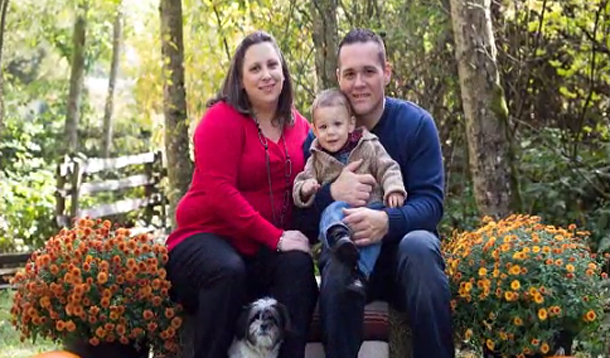 From keeping fit and paying bills from the comfort of your home, to being able to talk to loved ones near and far, technology today helps connect us in ways we never would have dreamed of only a few short years ago. We teamed up with TELUS to show you how technology positively impacts your life.

We put the call out for YMC Members to tell us about a time when being connected made a real impact in their community, in their business and/or their everyday life. This story is one of the winners!

Don't miss the other winning stories that will show you how connectivity impacts all of our lives and how you can use it to stay connected in yours.

Jodi Shaw is a sweet and sassy bipolar mother and wife living in the Fraser Valley with her husband, a brain injury survivor and young son born with special needs. A published author, freelance writer and lifestyle blogger pushing 40 something, Jodi loves to share all things stylish from rustic decor to comfy clothes you can live in, to tips on how to keep our home organized. Life is about simplicity and finding the beauty in everything we do. You can follow Jodi on all her social media channels at justjodidotcom.