this will be an upset to your life. 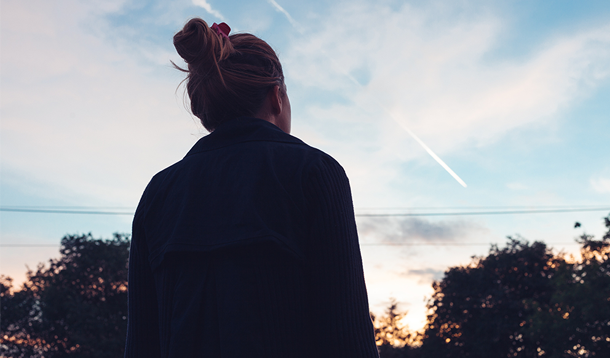 The day I decided to leave my husband will forever be etched into my brain. On the phone with my best friend, I told her I’d made my decision and listened to her silence on the other end. She quietly asked if I was sure, and I told her I was. For the week leading up to our separation, I was resolute.

What I didn’t realize was that sense of certainty would waver many times over the coming months and years. As a single parent trying to make it on my own and ensure our custody agreement could work, I felt like I was swimming against a current and often wondered if we could have just made do for our child’s sake. (We couldn’t have.)

Whether you choose to leave, have an amicable separation, or you’re blindsided by a spouse’s decision to end your marriage, separation and divorce is an enormous upset to your life.

The author has chosen to share this story anonymously.

RELATED: Dating and Romance After Divorce: Can it Exist?