It Was Supposed to Get Easier Not Harder 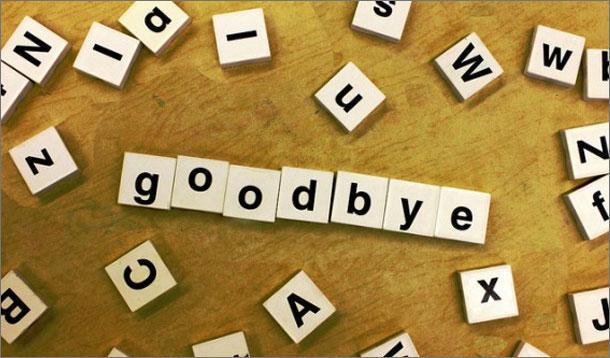 For the past few years, there had been tension in my relationship with my husband, and we had even gone to counseling to try to work things out. I had been trying to take care of my daughter and start a business and brand new life during this time. I thought things were stressed then. I once had a friend ask if things were actually as they appeared or was I just trying to “fake it until I made it.”  I had not actually thought about it until then, but I was faking it until I made it.

In January, I finally got up one day and said to the universe, "I get it; I know what I need to do." I had this fairy tale idea that now that I had finally made a decision to separate from my husband, life would suddenly get better for me and my daughter. Let me tell you: that is truly not the case. The last six months has probably been the most difficult in my life.

I have had to give up some of my dreams of my business and find a part-time job to help keep a roof over my head, which I resent every day I have to go there.  I am trying to find the upside every day of being there, and I keep telling myself that it is not permanent. It allows me to look after my daughter and myself.

My husband and I are still living under the same roof. This apparently is not uncommon (who knew?) for financial reasons and making sure decisions are made regarding custody and property before either person moves out. This obviously creates tension in the house on a daily basis. Neither of us feels as though we can move on.

And of course, there are the financial issues, which like in most relationships, was one of the stresses during our time together, but now they are compounded by the fact that we are separated.

And did I mention trying to explain all of this to a four-year-old? As strange as it seems, she understands that she gets to spend time with either Mommy or Daddy, but usually not the both of us at the same time. She also knows that we both love her, and that is the most important thing.

As for that fairy tale of a happier life, I know it will come true one day, and I am looking forward to it. Every now and then I get a glimmer of it. One thing I do know is that I made the right decision, and I just need to work through the consequences in order to move forward.