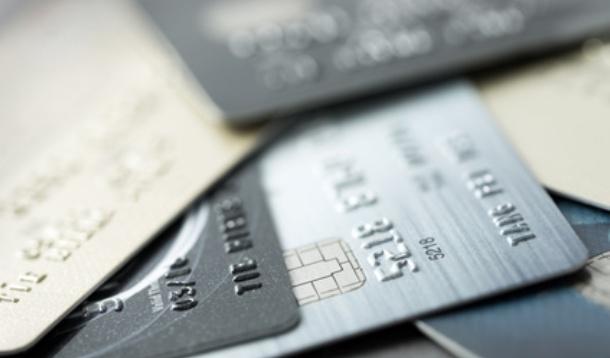 Men are from Mars and women are from Venus—we know this to be true—studies have touted it and we notice it in everyday situations like, I don't know, eating sandwiches, breathing, etc.

A recent survey of 1,107 adults solidifies that statement even as gender gap closes and as the fight for equality prevails.

The 2015 National Debt Relief survey found that there is a significant difference in how the sexes manage their finances.

Adam Tijerina from National Debt Relief knows why this case, telling U.S. News that the "culprit is that women are still paid less than men."

Stats taken in 2013 find that women on average earn 81 per cent of the salary men make in a year with variances notable depending on age group.

But until women get paid the same amount as men do (and it is happening, justlook at Jennifer Lawrence), there are a few things we can do to avoid debt before it happens.

Read more about our easy money hack list to keep you out of a financial ruin here.

RELATED: The Cure for Your January Money Hangover

Russell is an editor and social media manager at W Dish. When he’s not reading up on the latest breaking news, he’s tweeting about it. He was an intern at CBC Arts and an editorial assistant at CBC The National. Russell studied journalism at Ryerson University in Toronto and has a mild obsession with Oprah Winfrey. Follow him on Twitter.