Sexual Assault Victims Owe You Nothing, Including When or IF They Report

This is THEIR story 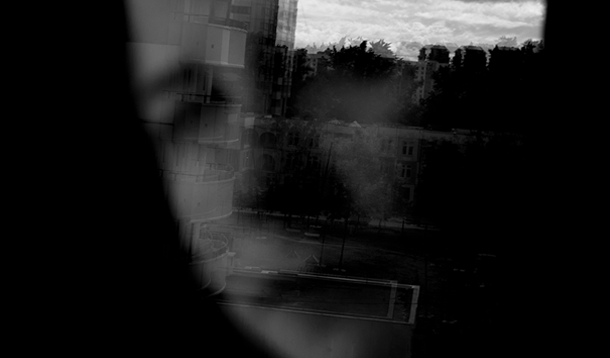 “It’s totally political,” said the president of the United States, speaking of an alleged sexual assault victim, and confirming that we are living in some kind of alternate reality. Dismissal of assault accusations in favour of defending accused men is nothing new to Donald Trump.

In fact, chances are good that if he is backing someone, they are almost automatically of questionable moral character. But his “totally political” comment has become a running commentary surrounding Professor Christine Blasey Ford’s accusations that Supreme Court nominee Judge Brett Kavanaugh tried to rape her when they were teenagers.

“It was decades ago,” cry the people. It’s so common a decree that it is bipartisan. “I don’t like Kavanaugh, but…” is another one. It seems that people are lining up to tell victims when it is or is not acceptable to come forward with their rape stories.

Here’s the thing, though: It is always okay for a victim to speak out. Always. For any motivation. If it takes 35 years to do it, that’s fine. If the victim comes forward to warn others about a political candidate, okay. And you know what? Even if a victim is deciding to maliciously ruin their victimizer’s career, I’m okay with that. In my books, if you rape someone, or try to, and your future career suffers, well, I can’t seem to summon any tears for you. The victims carry the weight of that assault forever, it’s only right that the victimizers have to answer for it forever as well.

I know what some of you are thinking – what if it’s not true? That’s a valid concern. If Kavanaugh didn’t do it, he doesn’t deserve to have his career ruined. But ask yourself what Ford had to gain by coming forward. She has received death threats. She has a career of her own that she has put on the line. She has children who are now in hiding. That is a lot to risk to make a false accusation. Should it be investigated? Absolutely. Is it likely she is making it up, though? Absolutely not. The reason it can take thirty-five years for a victim to come forward is because they are so frequently treated as Ford is being treated now - scrutinized, threatened, and belittled - and then chastised for not allowing themselves to experience this treatment sooner.

At the risk of being redundant, I’m going to say it again so that it is crystal clear – there is no wrong way for a victim to tell their story. None. They are the victims. They had no choice in what was done to them, but they do have agency in what they do with their stories afterwards. Trying to police how they share the stories of their victimization victimizes them further.

On the flip side, raping someone, or in Kavanaugh’s case, trying to, is a choice. When someone chooses to victimize another person, they relinquish their control over what follows. They chose to command power over another person in that moment, but that power ends there. You cannot assault someone and then be offended when that person tells others you did it – not the next day, not the next decade, not the next century.

Assault victims could take out billboards, hire sky writers, walk around town with a bullhorn, letting everyone know what was done to them, and that would be okay, because it is their story to tell, not their victimizer’s.

So, I do not care if Ford waited until it would hurt Kavanaugh most to come forward. It is her story, not his. She can tell it whenever, and to whomever she wants. He can refute it, of course, that is his right, but he cannot dismiss her for choosing to come forward when she did.

If you find yourself amongst the crowd saying, “Come on, it was thirty-five years ago, why did she wait so long to come forward?” realize that your indignation towards her is part of the reason she waited. She was reluctant to be villainized for her own assault, which is exactly what she is experiencing now.

Victimizers create the story. Victims get to decide how and when it is told.