Kate Spade and the Unspoken Truth about Suicide Ideation in Mothers 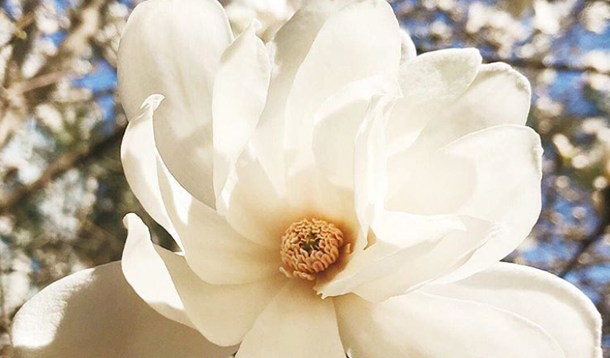 I looked at my husband in disbelief and grabbed my phone to Google for more info. I wasn’t a Kate Spade fan. In fairness, I don’t buy designer anything, it was nothing against Kate. But I was fairly certain Kate was young, and I hadn’t heard that she was ill. I wondered what could possibly have happened to her. Then I saw the words: Suspected suicide.

And, just like that, the sudden death of a fifty-five-year-old, seemingly healthy woman made sense. I checked my Facebook mom group to see if the news had hit.

There were predictable comments about success not being enough to make people happy. Writer Bunmi Laditan had seen similar comments. “Just goes to show you money doesn’t cure heart disease,” she quipped. “See how ridiculous that sounds?”

With the news that Kate had left a note letting her daughter know she was not to blame, more people echoed Bunmi’s statements, commenting that dying by suicide does not make someone a bad mother.

It didn’t shock me to see so many mothers sharing that sentiment, though. I’m sure many were shared simply to offer support - but the uncomfortable truth is that many of these mothers have considered it themselves.

I am one of them.

I don’t remember the first time I thought about suicide as an option. I was young. Frighteningly young. No older than thirteen. And it wasn’t fleeting; I’ve been suicidal for the majority of my life. I’ve never made an attempt on my life, and most of the time I don’t feel like I am in danger of doing serious harm to myself. But I think about it – a lot. It’s comforting. And yes, it's messed up to find thoughts of your own death reassuring, but that is the honest truth. I’m terrified of dying from illness or accident; but the idea of taking my own life is very calming, because it gives me agency over my own life and my own pain.

Knowing suicide is an option is one of the things that helps me to get through the day when the struggle with depression becomes heavy. It’s like an emergency exit sign in an enclosed space. I hope to never need it, but it makes me feel safer knowing it is there. I can continue going forward, because the option will still be there tomorrow. Each day, I know that it will always be there, so I don’t need to use it now.

It gives me strength to stay alive from one day to the next. Sometimes I cling to it. Most of the time it doesn’t cross my mind in as serious a capacity. But it is always there.

As a teenager, I thought it stemmed from being alone. I didn’t date much. I didn’t have a lot of friends. I thought for sure I’d end up alone and I wasn’t okay with that.

As it turns out, I married shortly after university, and had children soon after that. My fear of being alone was unfounded. At thirty-eight and married nearly thirteen years, with my dream of being a wife and mother realized, I would have expected to lose this need for suicide ideation – but it’s as strong as it was when I was an angsty teen.

Depression and suicide are irrational; you don’t need a reason to feel them. My life is pretty good, objectively speaking, but I still picture ending it. Becoming a mother did not cure me of these impulses.

I know I’m not alone. Suicidal ideation in mothers runs deep. Some began as I did, before they had children. For some, it stems from Post Partum Depression or mental illness developed after becoming a mother. But it’s there. And no one talks about it. 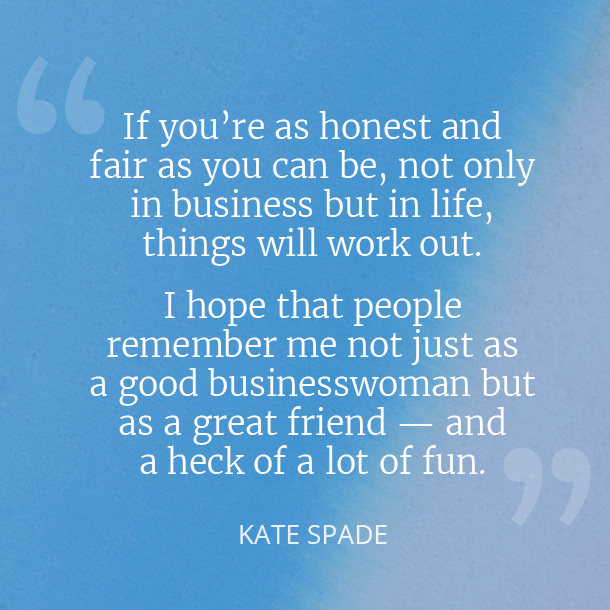 Mothers won’t admit they think about taking their own life. Why? Because they think, how could a mother do that? Mothers should protect their children from hurt, how could they abandon them like this? It’s pretty easy to say when you aren’t buried in the middle of it. That isn’t to minimize the pain caused to children who lose their mothers to suicide. The loss and trauma are real. A friend recently lost his mother to suicide and nearly fell apart as an adult facing this grief and hurt. It would be absolutely devastating for a child. But it doesn’t make someone a bad mother any more than dying of cancer would.

There is a reason the terminology has changed to “died by suicide.” Depression is a life-threatening illness, the same as many other conditions and, like those other conditions, not everyone survives their battle. We would never judge a mother who lost a battle to MS or diabetes. We shouldn’t judge one who loses theirs to depression. But we do. So we don’t talk about it. And it’s killing moms.

I have been lucky that my need to protect my children from the loss of me has been enough to carry me through. I have coping mechanisms in place that have worked and hopefully will continue to. But I don’t judge Kate or mothers like her. By the time a mother reaches the point that she is capable of taking her own life, she is no longer rational. She doesn’t see another escape, and her world is on fire.

Most of us who are functionally suicidal will win our battles. We will live with the depression and the ideation, but we will live. We need to open the dialogue so we don’t feel like we must be the only mothers on earth who could even consider doing this to her children. We need to know that even moms we look up to have thought about it for more than a passing moment. If we end the stigma, we can work on building the support systems.

Know that you are not alone in this. So many mothers have had these thoughts and feelings. Good mothers like you. Good mothers like me. It isn’t selfish. It isn’t weak. It’s simply a struggle, not a character flaw. Reach out for help without guilt or shame, and know that there are countless other mothers going through the same thing. 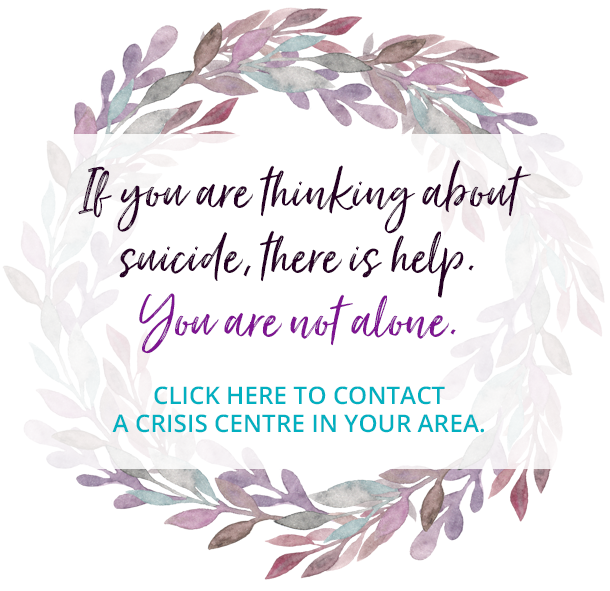