The Nazis Among Us

Tony Hovater seems just like the rest of us, and that’s scary, because how are we supposed to figure out who the Nazis are now? 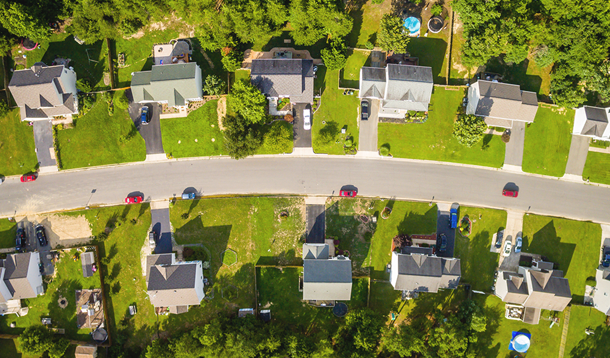 A few weeks back, the world learned from Richard Fausset at The New York Times that white nationalist and Nazi, Tony Hovater, was just an average American guy. He’s the type of guy you’d see at Applebee’s with his wife. He registered at Target for their wedding. He cooks. He loves watching Seinfeld. You’d never expect this type of guy to follow Hitler’s teachings. He seems just like the rest of us, and that’s scary, because how are we supposed to figure out who the Nazis are now?

North Americans have forgotten that Nazis have always hidden in plain sight. During the years leading up to World War II, they were friends and neighbors, classmates and work colleagues. They did not all wear SS uniforms, they looked like me and you. I can tell you this with certainty because my grandfather wrote about it in his unpublished, fictionalized account of his escape from Nazi Germany.

The distance between someone who doesn’t seem to care much about anything and someone who believes an entire race is inferior is smaller than you think. All that’s required to get from column A to column B is someone who can present a few logical-sounding arguments as to why the nation is in such a terrible state, to plant the seed, and confirmation bias does the rest. Whether that “logic” comes from Nazi propaganda or 4chan, the only difference is technology.

We expect the white nationalists to have their heads shaved still. To be wearing the telltale 20-hole Doc Martens with white laces, or at least have a swastika emblazoned somewhere visible. Those days are long gone, but I wish they weren’t. The kids and adults from those days were violent, but you could see them coming, and you knew they were a very small minority. The time to be frightened is when you can’t recognize them, because they look like everyone else. That time is now.

It may seem paranoid to look at these silly prejudices and see the beginning of Nazi Germany all over again. Unless you have a memoir your own flesh and blood wrote, describing the change in sentiment that took place even with best friends. Or the cute neighbour you used to flirt with.

We Canadians tend to rest on the laurels of a forward-thinking, feminist prime minister, and a health care system that, while imperfect, at least takes care of the rich and the poor when they truly need it. We look at our neighbours to the south and shake our heads in condescending sympathy, because of course Canadians would never elect such buffoons into power.

That may be true, but that doesn’t mean there isn’t a slow, silent creep of fellow Canadians who see what they believe is a war on “Canadian values” like Christmas and feel threatened by women who choose to cover their faces for religious reasons. Those sentiments are the beginning. When the people shouting them become loud enough and grow large enough, we will wonder how it was possible we didn’t notice our neighbours were among them. And why no one said anything sooner.