If You're Eating Your Placenta, All Bets on Health and Safety Are Off

Think twice before submitting to the health claims of woo-woo. 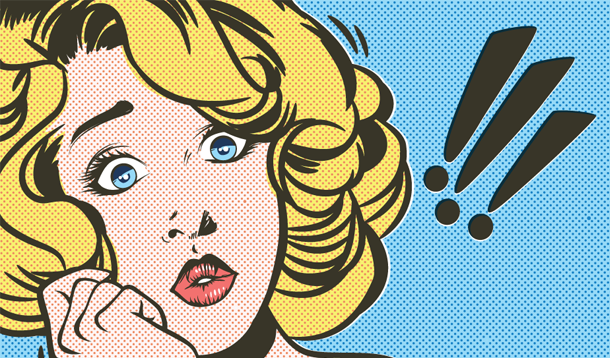 If you're a mom, chances are you've heard of this new granola process of dehydrating and eating your afterbirth - if you haven't had it pushed on you. After all, alternative (junk) "health" is a multi billion dollar industry with little to no regulation designed to part fools and their money. Encapsulating your placenta? Just one of the newest in "health" fads.

Clinical studies on efficacy? A few with little in the way of results, possibly mostly placebo effect. Testing on drug interactions? Nil.

But despite the fact that qualified medical professionals have been stating since at least 2015 that there's zero health benefits, the practice has persisted. Unqualified celebrity endorsement and anecdotal evidence abounds. "Animals do it, and hey, I heard the mother of the cousin of a friend of a friend tried it and it cured their post partum depression!"

The argument was that at least if it did no good, it did no harm. If some good came from it, it's worth it, right?

Except, now a baby in Oregon sickened and nearly died from the practice. The baby contracted a serious group B Streptococcus agalactiae (GBS) infection - twice - and testing the placenta pills revealed the presence of the bacteria. The CDC, which gene sequenced the bacteria, said that the infant's bacterial infection was indistinguishable from the kind found in the dehydrated pills, which fortunately cleared up after an 11 day course of antibiotics.

The company - not identified - notes on its website that it cleans, slices, and dehydrates placentas at 115°F–160°F (46°C–71°C), which means that the product may not be reaching a high enough temperature for a long enough duration to kill pathogens. The mother, who was breastfeeding, then transmitted the pathogens to her baby after taking the pills herself.

GBS is an extremely common bacteria in adult humans, but it seldom causes infections. According to ArsTechnica: In newborns with undeveloped immune responses, however, it can wreak havoc. And the strain of GBS found in this case was particularly nasty; it had virulence factors that allowed it to easily slip through the intestinal lining and into the bloodstream — and potentially cross the blood-brain barrier.

If one case of serious illness in a child isn't enough to make you reconsider consuming your own placenta, then you should know that there appears to be only one study where eating placenta has shown proven health benefits. Dr. Crystal Clark, while delving into research to find out whether eating placenta pills might interact with prescribed antidepressants, concluded that not only there was very little evidence that the practice of ingesting a placenta offers health benefits “...only one showed potential for benefit, and it showed the potential for pain reduction immediately after labor. But that particular study, although quite rigorous and convincing, suggested that the placenta had to be eaten right after birth, completely, in its entirety, and that it couldn’t be stored or heated. That’s not what human women are doing.”

So, if you're considering the process yourself, the only proven benefit comes if you're ready to take a knife and fork to the delivery room with you.

My advice? Do as I did, and let the hospital dispose of your afterbirth. Or find something safer to do with your placenta, like bury it in the back yard with a tree.

RELATED: Super Six: Why You'll Want to Eat These 6 Nutrients During Your Pregnancy