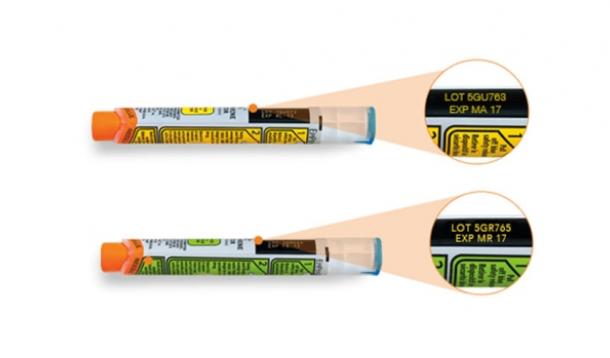 Pfizer and Health Canada decided to issue the recall as the result of two previously disclosed reports outside of Canada of failure to activate the device due to a potential defect in a supplier component. The potential defect could make the device difficult to activate in an emergency (failure to activate or increased force needed to activate) and have significant health consequences for a patient experiencing a life-threatening allergic reaction (anaphylaxis). The incidence of the defect is extremely rare and testing and analysis across the potentially impacted lots has not identified any units with a defect. However, the recall is being conducted in Canada out of an abundance of caution.

Pfizer Canada is committed to replacing recalled devices at no cost. Patients, healthcare professionals, wholesalers and pharmacists are being notified.

Pfizer also advises that patients should keep their existing product until their replacement product can be secured. Additional stock is being created to meet demand in the coming weeks.

RELATED: Why My Daughter Always Carries an EpiPen