Isn't it immoral to punish someone for the beliefs of another? 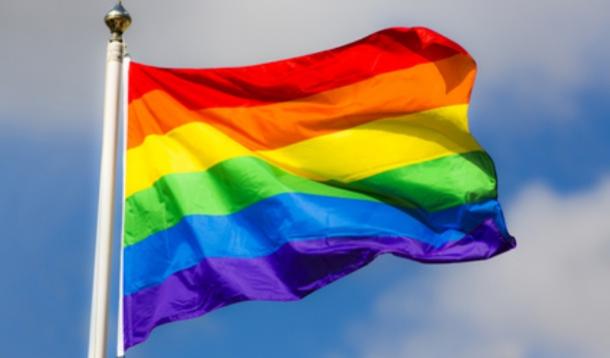 For 17 years, Kay Cossar volunteered with Samaritan's Purse as a co-ordinator for Operation Christmas Child, a project that literally says that their purpose is "Sharing God's love with children through gift-filled shoeboxes." But it appears that, according to Samaritan's Purse, you're not allowed to share love if you do not confirm that you don't believe in same-sex marriage or legal abortions.

Kay was dismissed for "not being on the same page" as the rest of the group and refusing to sign the new revised statement of faith (which asked her to confirm those things). And she uttered one of the saddest quotes I think I've ever seen:

'I thought it was all about the children and the generosity and kindness … It isn't really.'

Faith is a proverbial minefield at the best of times; that's simply part of living in a country where people believe in many different faiths and have a variety of interpretations of the same faith - all protected by the law. Human Rights Codes in Canada forbid religious discrimination in the as part of an expansion on the freedom of conscience and religion, as written in the Canadian Charts of Rights and Freedoms. But it appears that being a volunteer for non-profit agencies means you fall into a gap in the legalese.

Regardless of the Canadian government's position, it appears that the morality of abortion and same-sex marriage will remain a hotly contested topic for a while yet. At what point do we take a step back and say: "listen, we are hurting others, and perhaps being immoral ourselves"?

It is manifest that God's love has as many expressions as He has faces to humanity. Kay Cossar may have a different belief on the definition of marriage and a different interpretation of His will. But when did we stop agreeing on who is capable of showing compassion and kindness?

This isn't about Kay Cossar's beliefs. This really is supposed to be about the children. And so I think we have to look deep inside ourselves and ask some hard questions.

Should a non-profit be allowed to discriminate where others are not allowed to?

Are we not allowed to share God's love with children if it means allowing someone whose interpretation of God's love is slightly different than our own?

Is that interpretation so important that it is worth punishing the innocent?

Do we want our own children to see that love and generosity should only goes so far?

RELATED: Should I Raise My Child With Religion?