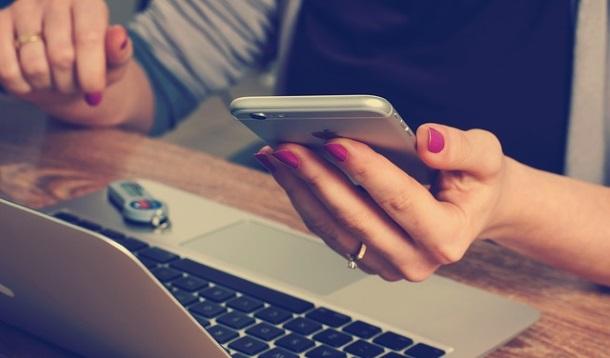 Being a woman has always been a challenge in terms of balance, but these days, it can feel damn near impossible. It doesn’t matter what you do, you’re wrong.

Stay at home mom? You’re giving up on the feminist dream. Career mom? You abandoned your kids for selfish reasons. Work at home mom? Totally distracted parenting, totally sub-par work output. The women who have only one child are being selfish and depriving their child of the essential relationship that a sibling provides, while the moms who have more than 2-3 kids are a burden on the system.

But what happens when you’re a mom who is trying to help her own mom become the first female president? Well, the big shit gets done, but the little things may slide. Unfortunately, what you may consider to be the “little” things are exactly what the world can’t wait to shame you for abandoning. Just ask Chelsea Clinton. Turns out, according to some news outlets, she abandoned her own daughter on her first day of “school” because she was helping mom Hilary on the campaign trail.

Shame on you, Chelsea.

So, in the spirit of mom-shaming, I thought I’d write out a list of all the things Chelsea probably doesn’t have time for these days, thanks to her insanely selfish attempt to help her own mother become the first female president in the history of the United States.

If Chelsea got in this much trouble for missing her daughter’s first day of school, it must have been a pretty important… wait. Her kid is only two years old, right? Since when does school start when kids are two?

Baking nut-free, dairy-free, gluten-free, organic cupcakes for one of her daughter’s class parties

Who has time to go all hippie Betty Crocker when America is crumbling? Make no mistake, that woman is going straight to Costco, like the rest of us.

Nope. You’ll find a whole lot of love poured into those dinosaur-shaped, packaged nuggets, though! Promise.

As I said before, being a woman these days basically means you’re wrong, no matter what you do. So for Chelsea, as a mom who has also taken on campaigning for her own mother, we are approaching double jeopardy territory.

I guess this is why Chelsea and her husband have a nanny. I mean, I’ve weighed the benefits of a nanny in our home pretty seriously, and all I do is write for a living.

Crap, don’t tell anyone, I’m sure to get mom-shamed for that.

When it comes right down to it, I have faith that Chelsea will be able to withstand the mom-shaming that comes along with being a woman in the public eye. After all, being raise by two presidents has got to leave you with a pretty good head on your shoulders, don’t you think?