Have Baby, Will Volunteer

Opportunities for Volunteering Don’t Have to End After Baby 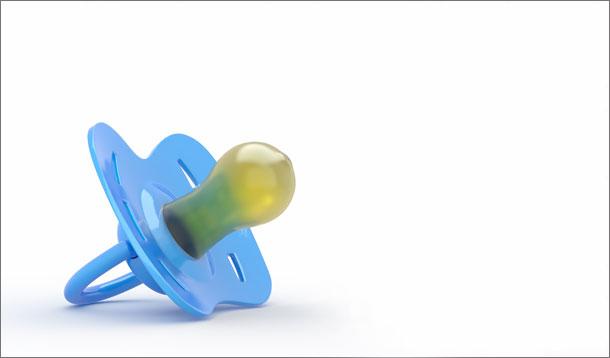 Volunteering and giving to charity were always very important things to me before I had a child, but after running out of maternity benefits I didn't have much of an income and it's not always easy to volunteer with a baby in tow.

Still, I was determined to find some sort of association that would be happy to take me and my kid because I feel it's important to instil a healthy sense of gratitude and giving. I found an opportunity in the form of Roots of Empathy and jumped at the chance.

Roots of Empathy is an organization with the aim of ending violence and bullying in children and helping them cultivate empathy. Through different studies, they found that bringing a baby into a classroom calms children down, helps them learn to accept differences in each other and be kinder. They've also discovered, down the line, the project reduces the rate of teenage pregnancies.

My son was four months old when we started visiting a grade five class in an under-privileged neighbourhood of my city. It was a pretty average class, with some of the kids having reading or learning problems. What I saw though was a very excited and welcoming group who were shy at first, but as they got to know my baby son, they opened up.

We visited their class every three weeks or so and they got to watch my son grow. They remarked on his differences over time - new hair, new teeth, sitting up, crawling - and delighted in the changes as much as I did. I saw how much it impacted them - children who the teacher said never spoke up in class were suddenly up in front of everyone talking and singing songs to my son. Even those who had difficulty writing were now motivated to write and read poems and stories for him, which we got to keep.

I think my son had a great time being the center of attention and I cherished the time as the experience got me out of the house at a time when I sorely needed it. I can only hope that the program expands to all schools across Canada and that my own son will be able to benefit from it. I highly recommend it and they're always looking for little ones. If you have an infant, sign up fast because it can only be done during the first year, as that's the time of most noticeable developmental changes.

Kelly Johnson is a married mom to a 14 month old, writer, editor, solo traveller, and a realist who tries hard to be a Professional Optimist. You can also find her at @LifeOptimist on Twitter or visit her blogs at healthyattitudehappyliving.blogspot.com or solowomantraveler.blogspot.com