Could Homeschooling Be An Option For You?

Would you? Could you? 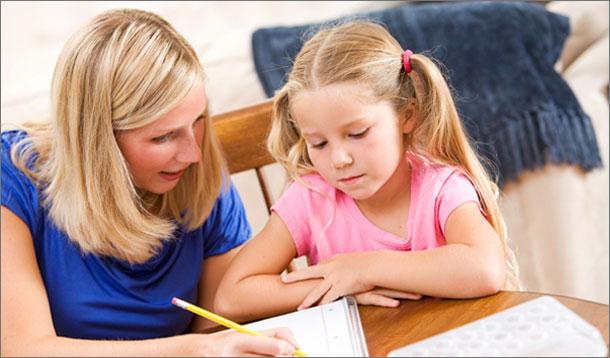 There are many reasons people homeschool, but the two most common are religious belief and dissatisfaction with the public system.

Not everyone calls it homeschooling, and not everyone approaches non-traditional education the same way. Homeschooling is what’s happening when a child is educated at home by the parent or under the parent’s guidance. Usually, structured (often commercial) curriculum is used.

Others prefer an approach called unschooling (or deschooling). In this scenario, children determine what they will learn, as well as when and how they will learn it. That is, children are trusted to know what’s best for them, and are in charge of their own education. Some call this approach Life Learning, because learning is a unique experience that begins at birth and doesn’t end until we die. I think the tag line on the Life Learning Magazine explains it best: “Personalized, non-coercive, active, interest-led learning from life.”

Homeschooling is legal in all Canadian provinces and territories, though every one of them has something to say about how to go about it. In Ontario, you can consult Policy/Program Memorandum No. 131 to find out how to do it (legally).

Officially, homeschoolers are estimated at 1% of all Canadian children and 4% of American children. Some researchers think these statistics don’t reflect what’s really going on, arguing that many families who opt-out of the public system are off-the-grid, or “underground." Makes sense, doesn’t it? I mean, why school your children yourselves, if you’re going to feel controlled by the authority you’ve opted away from?

Before anyone gets their kids-have-to-get-into-a-good-university unmentionables in a knot, research shows that children who are homeschooled outperform those who attend public school on standardized tests (tossing another educational bombshell around here), and in their transition to post-secondary education.

Now, I know there are some who might use this finding as an argument against public education, but “the system” is apparently not the telling factor here. Nope. It’s parents. Homeschooled children tend to outperform traditionally-educated kids, because their parents are more involved and the kids respond to that involvement.

That being said, children whose parents are very involved in their public schooling do just as well as those whose parents choose structured homeschooling.

While it would be easy to fall into mummy-guilt here, I’m not going to (and neither should you). My daughters went to public school, and despite the fact that I singled-mummed, went to university when they were little, and started a business while they were adolescents (in short, was crazy busy too much of the time), they did just fine in public school and in post-secondary. And now, they’re kicking butt as adults.

But I do heartily applaud parents who explore and embrace options for their children’s early life experience—whether that’s teaching them at home with a pre-packaged curriculum; allowing them to direct their own learning, according to what their interests are; or taking them sailing around the world for a year or two.

Sure, those who don’t experience traditional institutionalized education—or even structured homeschooling—may not do as well on university entrance tests, but I'd bet they could teach us a thing or twenty about meaningful living.

Spill it: Do you homeschool? Would you? Could you?

Diane L. Duff is an educational consultant and reading specialist whose over-riding passion is children’s right to read. As a former principal, classroom teacher, and college teacher, Diane brings rich and varied experience and expertise to her work with families and educators.

Diane currently lives in Ottawa with her husband, but is super excited about transitioning her business to the GTA this September (2012) and living in the same city as her daughters and two of her grandchildren (Yay!).