The Benefits of Classroom Composting

aka worms are underappreciated 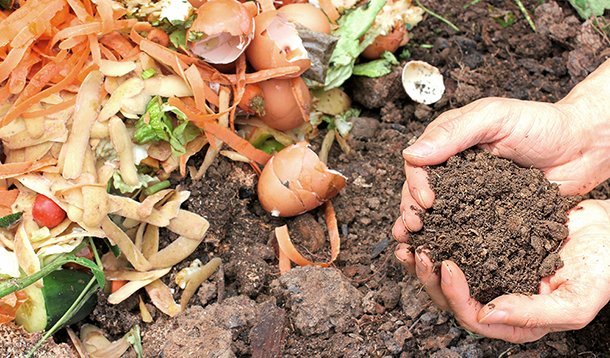 I have a passion for composting and caring for the environment. Properly disposing of waste is so important, but so often is overlooked. There are simple things that people can do to help make a big difference. One person who has taught me a lot about composting and how to dispose of waste, is my teacher Mrs. Mikelsteins.

I interviewed my teacher Mrs. Mikelsteins about composting in the classroom and why she thinks it’s important. Below you will find a summary of our conversation and what has been learned throughout the program.

Why she thinks this program is effective:

• Composting is really useful because it helps save money. When a truck picks up garbage to bring to the landfill, it costs approximately $1,000 dollars every time

• If there is less garbage costs will be reduced overall

Has she learned anything interesting along the way?

• The class found out what worm egg sacs/eggs look like

• You can only feed the worms with plant-based material (vermicomposting)

• If you have animal products, it may attract meat-lovers/haemovores if it’s put outside in regular composting

• Something that isn’t as commonly known, is that you must stir once in a while or else it will not compost well-for outside composting

• Worms don’t have skin and they are extremely moist, which means they are very susceptible to chemicals (e.g. hand soap, hand cream etc.) So when you touch them, the pain is like when you scrape your knee and then you put salt on it! This may cause distress to the worms after being touched by a human

• Do not overfeed worms

Some problems that she’s encountered:

• Had too many vermicomposters

• Found difficult to keep bins fed and students’ families were too keen and overfed them, which made the soil less pleasant to work with

What did she have to do to get this program implemented into this school?

Does she think people should use this program in their homes?

• Reduces waste that has to be sent to a landfill

• Returns nutrients back to soil

How was it dealing with the worms at first?

• No problem at all

• Students: saw her handling them, got used to the idea, so they also had no problem/they even became interested afterwards

How does the composting system work?

• Soil = worm poop. It is the best soil to put in pots/background

Maybe next year you could consider worm composting in YOUR classroom!