Why Women With Tattoos Have Higher Self Esteem

The number of tattoos a woman has is directly related to her self-esteem. 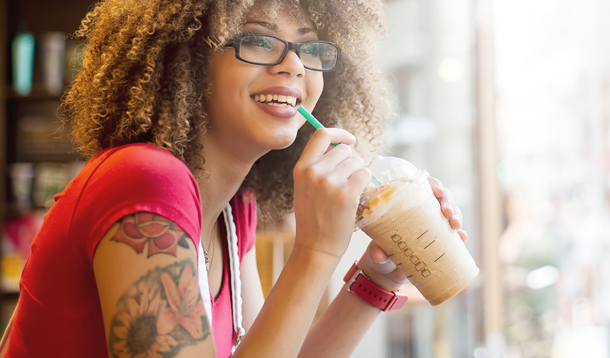 The number of tattoos a woman has is directly related to her self-esteem.

The finding comes from a new study in The Social Science Journal which investigated 2,395 U.S. college students from six different universities. Though female subjects reported a four-fold increase in suicide attempts over those with fewer tattoos, they also reported a much higher level of self-esteem.

A previous study in Psychiatria Polska, published in the summer, revealed similar findings. A sample of 449 people showed that those with body modifications (piercings, tattoos) had "higher self-esteem, with regard to their competence and leadership abilities." They also had less social and sleep problems.

According to the Social Science authors (via Refinery 29), this isn't as paradoxical as we might think. "Just as breast cancer survivors and abuse victims acquire tattoos and piercings to restore physical losses, we think the women in our study may be trying to restore emotional losses with more tattoos," they wrote.

Along those lines, 25 year-old comedian Nikki Black explained on xoJane that getting tattoos on top of her post-mastectomy scars allowed her to take back control of her body.

"The tattooing was like therapy, a surgery for the soul," she wrote, adding, "It’s not that I wanted my pre-mastectomy body back—now that I am beginning to see the light I am grateful for the good things even terrible experiences give you—I just want the body I have to feel like it is mine."

Then there's Project Semicolon, a non-profit movement supporting those struggling with depression, suicide, addiction and self-injury, which grew out of founder Amy Bleugel's semi-colon tattoo in memory of her father's suicide.

"A semicolon is used when an author could've chosen to end their sentence, but chose not to," the organization notes. "The author is you and the sentence is your life."

All the more reason to not judge a book by its tattoos.