Your After Baby Body 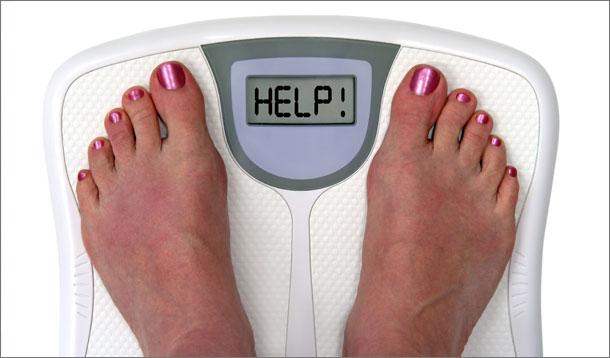 What sits on you and gets a free ride?

As a Kinesiologist and personal trainer I used to find this question that I posed to my clients to be witty (to a point, of course) and funny. Funny until I was the one giving FAT a free ride. I'm  not saying I was perfect all the time, I did have a bulge here and a roll there, but it wasn't until I became pregnant that I really understood.

After my massive nausea episodes got settled with some old good drugs, food became my friend. I was not even following the old mantra of eating for two. I was just eating whatever I wanted, whenever I wanted.  Nine months later and almost 50 pounds heavier, I was reallllyyyy hoping that I would have a big baby, because what else it could be? Fat? No…well, maybe, just a little. But being an industry expert, I kept thinking to myself, This won't be a problem, I know what to do”.

Yes, I did know what to do, in theory. But life had another lesson in store for me…a lesson of patience and what it was like to have to lose the baby weight. With my daughter born weighing in at 6lbs 9oz, my hopes for a big baby and fast weight loss were gone.

This is what I learned when fat decided to take a free ride on my body:

Losing Weight After Having A Baby Is Hard:  My daughter never latched and nursed, hence I lost the chance of losing weight that way. I was sleep deprived for the first 18 months as my daughter would not sleep through the night, not even once. My hormones were all over the place and the 12 months post pregnancy I spent in…pregnancy clothes

Progress Can Be Made But Sometimes It's Slow: I lost maybe 15 lbs during the first 12 months of my daughter's life…and then nothing for a long while. Life will play tricks on you. I thought I knew what to do, as I have done it on the sidelines, training other women pre and post pregnancy.

Be Realistic: My daughter will be three years old in August. I am about 5 lbs away from my pre-pregnancy weight. If you stick with your commitment to a healthier and leaner you, it will happen. But first get your kid sleeping, you resting, and then start moving. Settle into your new life

It Will Pay Off: If you keep at it, you will see results and won’t be giving anyone, including fat, a free ride.

You will be riding…for fun!

Agata (Aggi) is a Mom to Teagan, a toddler fashionista.

Currently Agata is working on her Masters degree in Osteopathic Manipulative Sciences and she loves helping people achieve their health and fitness potential.