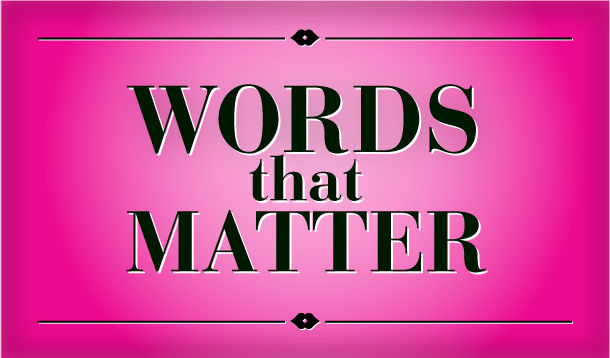 Everyone who knows me knows that I have a love/hate relationship with my mother. Don't get me wrong, my mother is loving and wonderful; a teacher and mentor; smart, giving and understanding. She taught me how to cook and how to sew. She taught me how to stand up straight and how to stand up for myself. One of the few things she never really taught me to do was to iron. I hate ironing; she loves ironing. Ironing is the bane of my existence; ironing is the household chore she does the most often. I don't so much as own an iron, she has a separate room dedicated to its specific use.

My mother has shared many things with me over the years. She helped me grow up into the woman that I am today. She took care of me when I got sick and supported me when I went back to nursing school. She shared with me her love of cooking, baking and food to such an extent that I can't stay out of the kitchen (especially when I’m at her house!) and have massive amounts of cookbooks and recipes pillaged from every different source imaginable.
BUT. I only recently discovered that she held back on something. There was a secret between us that she could never coaxed into divulging. A deep, dark, sticky, sweet, delicious secret that she held close to her heart and kept from me for many, many years.

Her Butter Tart recipe. Those utterly flawless, deliciously perfect, miniature tarts. Each one crammed almost to the brim with a syrupy, gooey, delectable filling that leaves your teeth throbbing and your tummy clambering for more.

I'll bet that you can't eat just one. It's simply not possible.

Directions:
1. Sift the flour and salt into a bowl. Cut in the butter and shortening to make pea-size pieces. Add ice water until dough holds together, then form into a ball. Wrap with plastic wrap and refrigerate for at least 15 minutes.

2. Roll on a lightly floured surface to about 1/8" thick. Cut the shells using a round cookie cutter that will cut circles that will fit your muffin tin (I like to make mini tarts so I use about a 2" diameter cutter). You should have about 12 medium or 24 small shells when finished. Put these shells into a greased muffin pan.

3. Preheat oven to 400 degrees F and beat all ingredients together until full of bubbles. Spoon into pastry-lined tins and bake for 20 minutes.