Everyone is Irish on March 17th 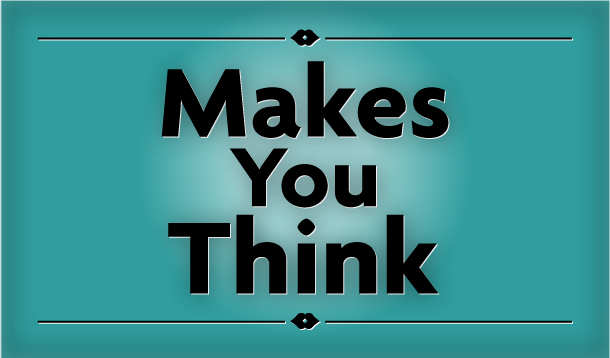 My grandfather was Irish. He passed away when I was only two months old, so I can't really tell you much about what he was like. I have heard stories and seen the few photos that exist (of a tall man with black hair and a wide, warm smile), but I never actually knew him. My father is Irish (obviously) but really, you'd never know. He doesn't speak with a lilt, he doesn't drink Guinness and he has never (that I’m aware of) eaten Haggis. He rarely wears green, doesn't now, nor has he ever had red hair, nor has he ever even been to Ireland.

At the end of that paragraph is where I come to a bit of a food-writer's block. As much as I can look back and appreciate my Irish Heritage, I don't know how to look forward and incorporate it into my life and celebrate it. Unless you count the green beer, of course.

I recently did a little bit of research and hunted for some really delicious ways to integrate a little bit of Irish flavour into my own St. Patrick's Day celebrations. With a little luck and perseverance I found some excellent options for this year's festivities. What are we having you ask?

For dinner I will make a traditional Irish lamb stew, a side dish of creamy, buttery colcannon (mashed potatoes and leeks and cabbage) and a fresh, hot loaf of Irish soda bread (as well as some roasted root veggies like carrots and sweet potatoes). For dessert we will spoil ourselves with my version of Nigella Lawson's chocolate gingerbread cake that makes Irish eyes smile and has just a hint (okay, a whole 250 ml can) of Guinness in it.
Apparently there is more to St. Patrick's Day than green beer. And hats that say "kiss me I'm Irish", and jokes about leprechauns and haggis. Seriously.


Chocolate Guinness Cake
Beer and chocolate should really be all wrong together, but in this recipe they somehow work. This cake has rich, out-of-the-ordinary flavour, and would be absolutely delicious paired with a honey-ginger ice cream...or if you're feeling especially beer-oriented, Guinness Stout Ice Cream.

2. Pour the Guinness into a large saucepan, and add the sliced butter. Heat until the butter is melted, and remove the saucepan from the heat. Whisk in the cocoa powder and the sugar. Beat the sour cream with the eggs and vanilla, then pour into the saucepan. Finally, beat in the flour and baking soda.

3. Pour the batter into the greased and lined tin, and bake for 45 minutes to an hour. Leave to completely cool in the tin – this will ensure that it remains moist.

4. For the icing, beat the icing sugar and cream cheese together. Add the cream, and continue beating until it's a spreadable consistency. Ice the top of the cake until it resembles a foam-topped pint of Guinness, topping with chocolate drops to resemble bubbles.

* I would imagine that were you so inclined, you could make this cake with root beer or ginger ale...but why mess with (Irish) perfection?