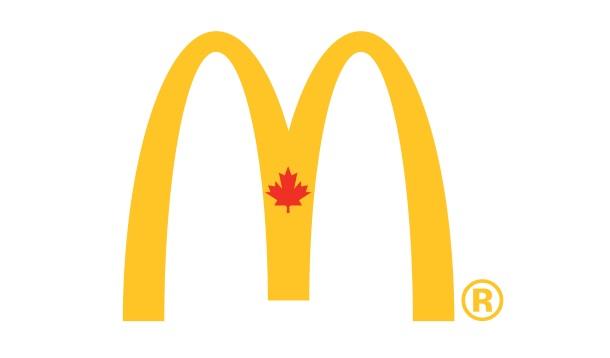 McDonald's has announced a policy change that means those with food allergies may need to dine someplace else.

Following the release of an internal memo on Déjouer les allergies (Fighting Allergies), McDonald's Canada confirmed to Allergic Living that a new menu being released January 17 will have restaurants across Canada serve products containing tree nuts and peanuts that are no longer prepackaged, and it begins with the introduction of the new SKOR McFlurry.

McDonald's chains, particularly in the U.S., have been in the process of updating their menu for years. With butter now being used on the grill on both sides of the border, and buttermilk chicken breading (in the U.S.) being used in the same fryers as chicken nuggets and French fries, those with dairy allergies were advised that many menu offerings were no longer dairy-free.

Syrups that contain both milk and soy are being introduced to some McCafe chocolate-based beverages in the U.S. as well.

CEO of McDonalds Canada, John Betts, has said in an interview that these changes to the pre-packaged nut policy aren't to simplify restaurant processes; the chain is responding to customer demands for more diverse product offerings. These may include more menu items that contain nuts and other allergens.

The changes to the menu and their pre-packaged nut policy mean that cross-contact with peanuts, tree nuts, and other allergens may occur in the McDonald's kitchens as well. As a result, they have updated their allergen and nutritional information to say that all McDonald's Canada food products may contain or have come into contact these allergens and others, and McDonald's Canada wants to make their patrons conscious of the changes.

This news has not been well received by many families with food allergies.

Many families have gone to social media to let McDonald's Canada know that they feel that it's "yet another place" they are being excluded from or won't be able to use, particularly when they are traveling.

The U.S. McDonald's restaurants are not changing their nut policies at this time. For further information, see also www.mcdonalds.ca or contact McDonald’s customer line at 1-888-424-4622.