It's been over a year since Ikea issued the recall. Only 2.5% of the Malm dressers have been returned. 8 kids have died. 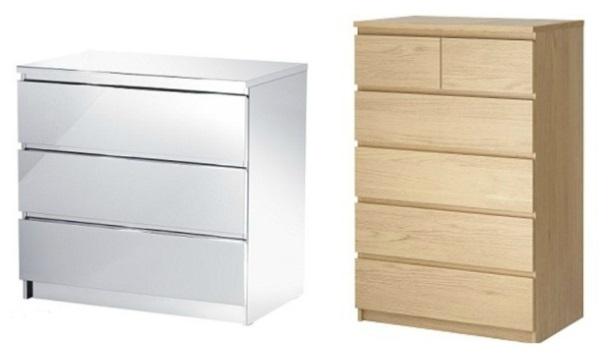 In June, 2016, Ikea launched a recall of this Malm dresser and several similar models after the death of several toddlers. But another toddler in California died trapped under a fallen dresser this past May, and Ikea says that despite the recall, the vast majority of the 29 million dressers in the worldwide recall have not been returned.

4.5 million of the Ikea Malm dressers affected by the recall were sold in Canada. Ikea reports that only 111,642 of them have come back, and the company has come under heavy fire about the ineffectiveness of the recall, which has now gone out a second time.

The chest of drawers is safe IF properly anchored to the wall. Ikea will provide wall-anchoring kits to customers free of charge for those who want to keep their Malm dressers. And Ikea is also offering to send crews to help secure the Malm dressers in the home.

But they're also offering full refunds to anybody who doesn't want the dresser - either bring it back to the store, or Ikea will pick it up.

Secure it or return it. And make sure you help others hear of this so they can, too.