Teenagers Should Come With Instructions 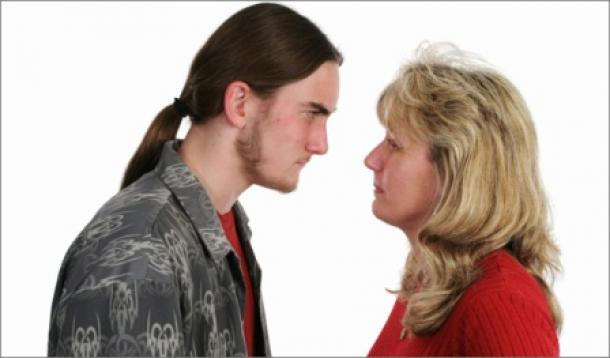 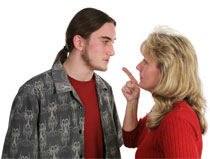 One would think given my 25+ years as a communicator, with a core competency in crisis communication and issues management, that raising a teenager would be a cake walk. Right! Give me ten BPs, a couple of Enrons and throw in a little Tiger for flavor. Doesn’t even come close!

In my infinite wisdom, I was convinced that I could negotiate, mediate, strategize and pretty much talk my way through or out of anything the kid had to throw at me – wrong again. “What to Expect When You’re Expecting” can only take you so far.

My greatest fear during pregnancy was “what if I don’t bond by the time she’s 9 weeks old!?” That apparently is the cutoff. If you haven’t up until that point filled up three photo albums cover to cover, taken out an RESP or begun to plan for your next one, than that “the books says” is the time to seek professional help – and fast!

The reality is that as a parent, you try and do the best job possible. But as the saying goes, they don’t come with instructions. You realize quickly enough that you can’t protect them from everything; the alternative is to attach them to your leg 24/7. (I’ve suggested that but I get the roll of the eyes and a snarl– makes me think of Twilight). And although you’ve raise them with a certain set of values and have tried to impart the wisdoms of your own life experiences, you know in your heart of hearts they’re going to do their own thing anyway – because that’s what you did.

So when your strong, independent, smart, responsible “15 going on 25” year old daughter looks you straight in the eye and asks “do you REALLY have to have something to say about EVERYTHING!?” I say you’d better believe I do - because no one will ever love you as much or as honestly or as unconditionally as I. And I will continue to give you advice and provide you direction until my last breathe – but when all is said and done, the rest is up to you. What you do with that knowledge, how you process it, how you apply it to your life, well that, my love, is up to you.

"
Category:
Teens
Tags:
how to raise a teen
how to talk to teens
raising teens
teenagers
how to parent a teenager
understanding your teenager
raising successful teenagers
parenting teenagers
Esther Buchsbaum

Esther Buchsbaum is a Public Relations consultant with over 25 years of experience in developing and implementing strategic communications strategies for clients in the consumer, corporate and healthcare sectors.