How School of the World Changed My Teen Daughter

Three Weeks Immersed In Learning What She Loves 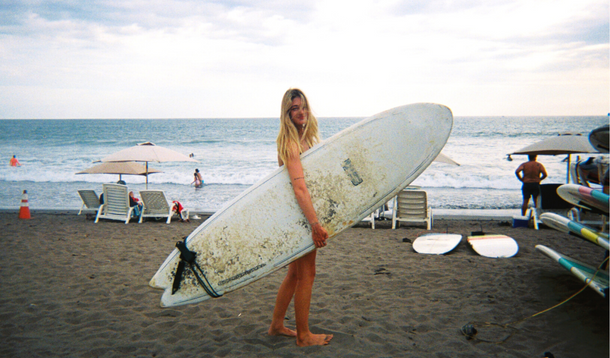 I had no idea spending three weeks on her own at The School of the World in Costa Rica would be life-changing for my eighteen-year-old daughter.

The idea was planted during a conversation with Michelle Dittmer from CanGap to help Jessie plan her Gap Year. After two years of COVID isolation, stuck doing high school online with too many cancelled teen milestones, I wanted my daughter to have an adventure and jumpstart her life.

When asked what her passions were, my daughter told Michelle her dream was to learn to surf and improve her photography. Without hesitation, Michelle suggested School of the World in Costa Rica – a modest boutique hotel offering a unique “Learning Vacation” that combines a Surf Camp, Spanish Language School, Yoga Retreat, Photography and Video Workshop, all under one roof.

We scheduled a call with School of the World owners so I could make sure my daughter would be safe. I was relieved to hear they’ve been creating “Learning Adventures” for over twenty years, hosting a diverse community of travellers from all over the world, many in their 20s and 30s. My daughter would be one of the youngest.

We locked in her dates, booked her flights, and bought a ton of travel insurance. School of the World organized a taxi to meet Jessie at the airport and drive her the hour and a half to the surf town of Jaco.

Meanwhile, my daughter took on three jobs to pay for her trip. That was part of the deal. She had to earn enough to cover the flight and accommodations. We covered the rest.

Not going to lie. Leaving her at the airport by herself was scary for me. On the other hand, my daughter was excited and confident, ready to travel solo. She arrived in Jaco safe and sound for three life-changing weeks, living independently and pursuing her passion without her parents breathing down her neck. 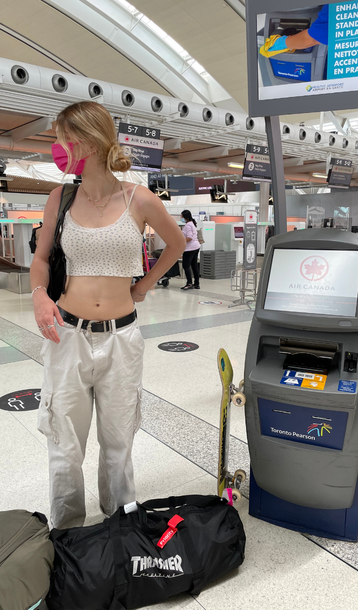 Her private room was clean and simple, as was her private bathroom. She was responsible for buying her groceries in town. The well-appointed communal kitchen was a fantastic place to get to know other guests, often making meals together. She discovered the best coffee in town at Café Bohio, her favourite restaurant was the Green Room, and she raved about the delicious fresh smoothies from the local fruiteria.

My daughter, who could never get up for a 9am class at school, was up and raring to go at 6am for her daily two-hour sunrise surf lessons, loading her surfboard into the van that drove them to Jaco Playa.  Sunset surfs book-ended her days, once again spending two hours paddling out past the swells, chilling in the water with fellow surfers, then catching a wave and riding it to the shore. Rinse and repeat for exponential joy. 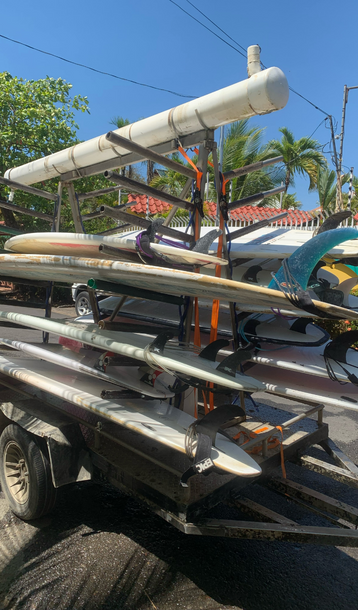 To improve skills, students are filmed by the staff on Tuesdays. The following night, they gather in the communal School of the World living room to screen their videos while instructors provide constructive feedback to each student.

Between her daily surf lessons, Jessie was whisked around the area with her photography teacher, mixing lessons with private excursions to Jaco’s hidden treasures like waterfalls, private beaches and picturesque mountainsides. 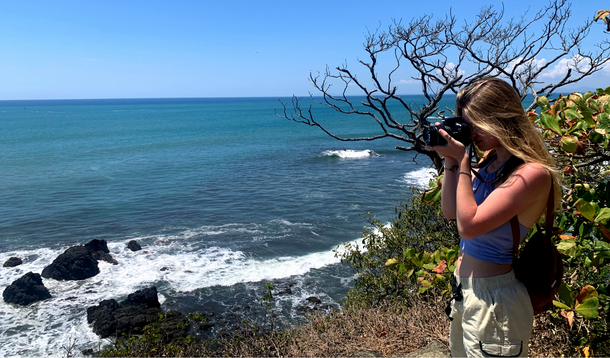 She learned so much more than how to get up on a surfboard and ride the waves or adjust her camera's aperture. Her teachers were more like mentors, weaving in life mantras and positive reinforcement that helped grow her confidence and self-esteem.

Three weeks passed too quickly. Jessie arrived home sunburned, tears running down her face, already missing her Jaco paradise and the people she deeply connected with.

“This experience is not for the weak of heart,” she told me. “There was no babying anyone. If you don’t get out there and buy your food, you’re not going to eat. If you don’t talk to people, you’ll be alone. I got rid of my social anxiety. I was forced to talk to people and realized the world is not so scary. I learned to be mindful, have fun and conquer my fears. I guess you could say that I learned how to take responsibility for myself.”

Jessie came back changed. Healed from pandemic lockdowns. She’s off to university this fall, more confident and ready to learn. Sending her to The School of The World solo was the best parenting decision I’ve made in recent memory.

She’s already saving her money to go back next year. I wonder how she'd feel if I tagged along this time.