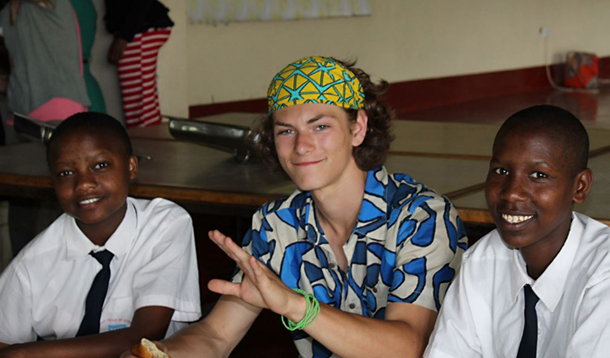 With each passing year, my son’s interest in school has slipped away. He’s an independent thinker and, as you may have noticed, our school system doesn’t necessarily embrace kids who think differently.
But, when it’s done well, education is a gift. It opens minds and doors. My son is heading into his final year of high school, which could set the tone for his future. I’ve been trying to figure out how to motivate him to finish high school on a high note.

I’ve read how the key to inspiring a kid academically is by tapping into their passion. My son has an eye for photography and a heart for changing the world. He’s raised money for the non-profit WE Charity, and last year he volunteered to shoot the WE Day show. Meanwhile, I volunteered to co-chair the WE Day Family event.

Call it karma. Josh and I were invited to spend a week in Kenya’s Maasai Mara with the WE Charity team to learn how to “be the change.” I had no idea it would be life-changing. 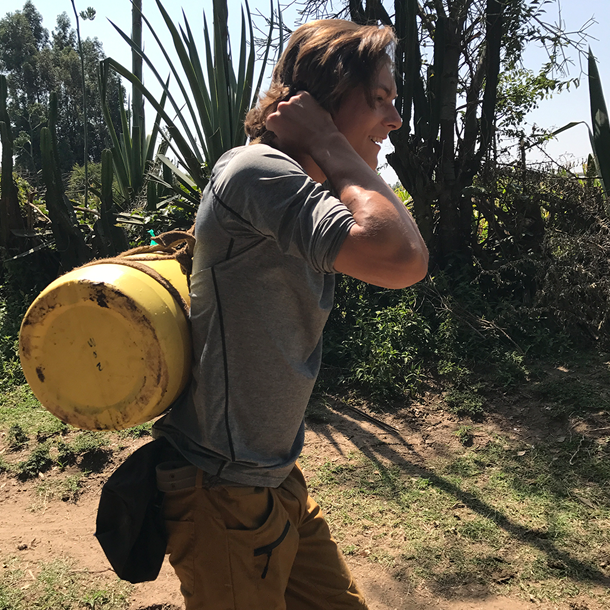 Our week was spent visiting remote villages in the Maasai Mara, meeting the locals, and witnessing the incredible changes WE is making in their communities. My son was riveted. I sat back and watched his heart grow five sizes.

Arriving at the Laila Primary School was an emotional experience. Swarmed by giggling little kids in worn school uniforms, my son spent his time fooling around with them while taking captivating portraits. Cue squeals of delight when he turned around this camera to show them their photos; there are no mirrors in these kids’ modest homes. This is probably the first time they’ve seen what they look like! 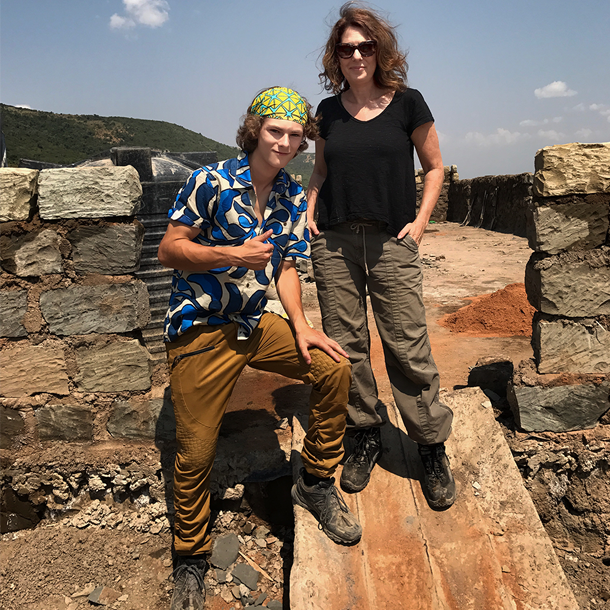 Touring the modest school was a powerful moment for my son. He began to understand how important these WE-funded schools are to the future of these communities. The kids’ pride in their classrooms was contagious.

That afternoon we were invited to help build a school. In the blazing sun, Josh and I were given the gift of manual labour, to feel the physical effort required to build each schoolhouse by hand, block by block. Mixing the cement, sand and rock was Josh’s job while I lay mortar and bricks and watched the school room walls slowly rise. 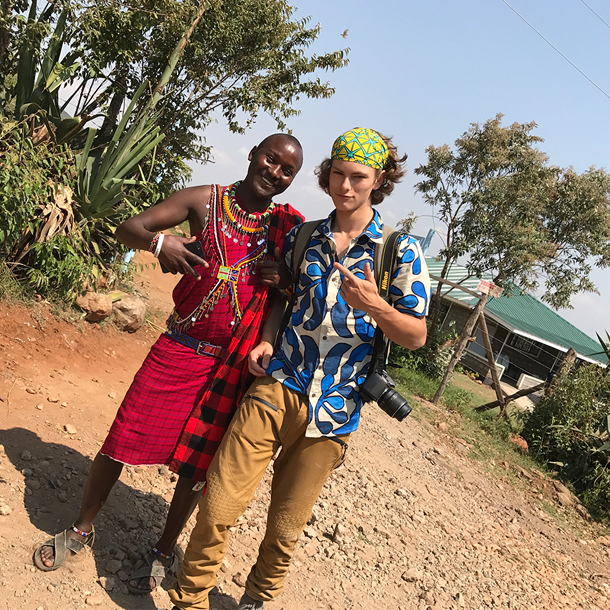 Visiting Kisaruni, the first WE-built girl’s high school had a profound effect on my son. Unlike kids in Canada who take school for granted, the Kenyan girls his age who Josh spent the afternoon with were so proud and grateful to be able to attend high school. Their ambitions and passions for learning were in stark contrast to the apathy and entitlement too many North American kids like my son are experiencing. It hit him like a ton of bricks.

Josh left Kenya a changed young man with a better understanding of his place in the world. He’s actually looking forward to working hard at school. And he’s decided he wants to be the change and raise $10,000 to pay for and build a one room school house for his new friends in Kenya. He’s launched Project Fingers to Fist and is on his way to reaching his goal. 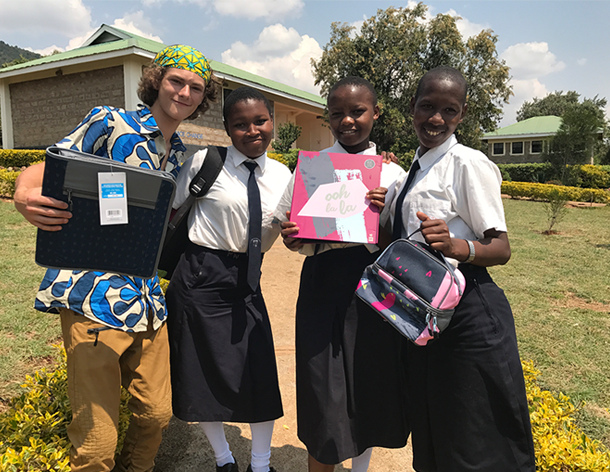 As a parent trying to bring up good citizens, my big epiphany is the value of instilling confidence in our kids to change the world. It’s not just about donating money. It’s about coaching our kids to give back through acts of service and leadership.

Clearly, I’m a big fan of the WE Movement. Their mandate to raise global citizens and inspire youth to be the change is an antidote to the anger and apathy I feel is spreading around our kids today. Get involved in any type of philanthropy as a family tapping into your kids’ passions. Hopefully they will also wake up and stop taking for granted what so many kids dream of. 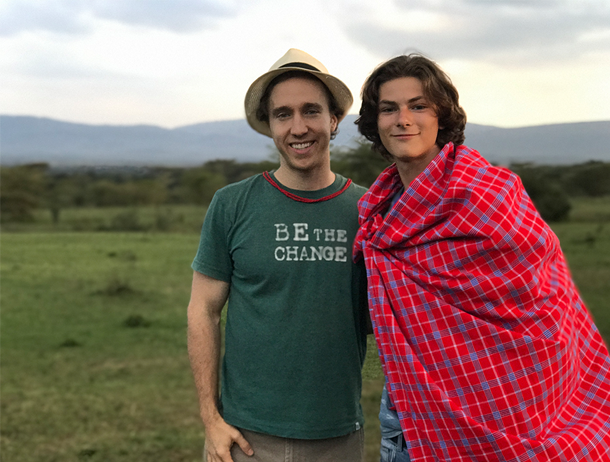 Erica is proud to be WE Day Family's Toronto Co-Chair and looks forward to sharing her experiences here at YMC.ca.