New WHO Definition of Infertility Will Help Non-Traditional Families

single or LGBT Canadians who struggle to have children will be considered infertile. 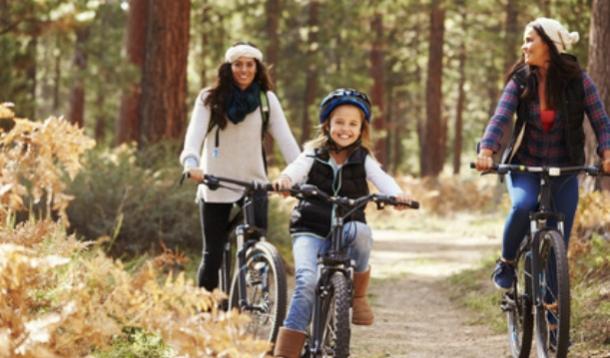 Under an upcoming standard by the World Health Organization (WHO), single or LGBT Canadians who struggle to have children will be considered infertile.

WHO currently defines infertility as a disease of the reproductive system, but that definition has proved harmful to those LGBT couples and single individuals who struggle to have children.

Additionally, WHO considers infertility a disability on the premise that it seriously impairs those individuals from achieving one of life's major milestones.

WHO's new definition is expected to debut soon, and many LGBT couples and single individuals are eagerly looking forward to it. The new definition will be more inclusive for those couples outside of heterosexual unions, as well as individuals who want to parent without a partner.

In addition, WHO's new standard will put pressure on countries that don't allow gay and single individuals to make use of fertility treatments. France, for example, only allows heterosexual couples to make use of in vitro fertilization, a practice that can be justified under WHO's current guidelines.

The new guidelines, however, dispose of the idea that infertility as solely a medical condition. Women are most fertile between the ages of 20 and 24, but individuals who are single or in a non-heterosexual relationship may not have the luxury of fertility or natural pregnancy.

WHO isn't the only organization helping members of the LGBT community. In fact, one Canadian couple has recently started the world's first adoption agency that seeks to place children who are lesbian, gay, bisexual or transgender.

The agency is based in Ontario and currently has 30 LGBT youth on its list waiting to be placed with families.

Lucas Medina and husband Chad Craig opened Five/Fourteen as a result of their own struggles to adopt, and in order to help those LGBT children currently in the system.

"It's just amazing to me that we’ve failed these youth to this degree," Medina said. "I just needed to do something because nobody else was actually doing anything about it."

After a few false starts, the couple has found a great deal of support from the LGBT community. Now, the provincial government has pledged to provide funding for the organization.

Medina and Craig are hoping to expand their team across the country by the end of 2016. Combined with the new WHO definition of infertility, Canada is taking huge strides to be more inclusive when it comes to both adoptive parents and children.

"It fundamentally alters who should be included in this group and who should have access to healthcare. It sets an international legal standard. Countries are bound by it," fertility physician David Adamson said on the new infertility definition.