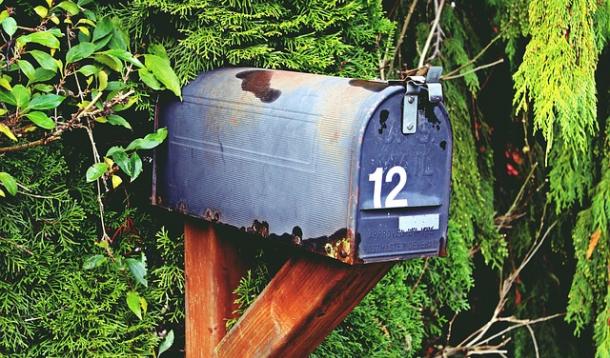 First off, I love you June Carter and I'm dedicating my diary to you. Well, to you and Johnny.

June, I'm pregnant. I know it. I said it to George but I don't think he believed me. But you can see the bump, plain as day. I'm so scrawny, you can see easy enough. I guess it's ok, I'll get some books from the doctor. I don't want to tell anyone though, my mom will kill me, and I don't know what to do about George, I lied and told him I was already 16.

I went into town to the doctor's office and told him I was pregnant and wanted some pamphlets and books to read. He asked if I wanted a test, but I said 'no', because I already know.

George isn't very happy, so afterwards we went to the health food store because my friend Leanne who works there, she has a special tea you can drink and it will make you lose the baby. We bought some and he's going to make it for me to drink. I don't think I want to drink it.

It was his 25th Birthday today and I bought him 25 bubble gums, the pink ones with the little comic inside. I don't think he thought it was very funny.

I have been pouring the tea into the plant and sometimes down the sink. After the first cup I didn't want to have a miscarriage, it didn't feel like the right thing to do. The tea tasted awful and I told George that I don't think it's working.

We mostly stay in bed and watch TV, sometimes people come over or we make sticky popcorn with brown sugar syrup. I'm not very hungry, I only want to eat bananas anyway.

It got really cold here and our pipes froze. I guess there's nothing we can do, but now I have to walk all the way down the hill and into town to the gas station to pee. It's far, and I have to pee a lot now. I don't know how long we'll stay in this town, George says he needs to find a job because his pogey is running out. Some friends of ours moved to a place called Port Alberni on Vancouver Island and I said I was glad to go because that was my 'hometown'. George yelled 'no it isn't!' and it's true, I was wrong, I just meant that it's closer to where I use to live, but it was mean the way he said it.

George knows James, from when they use to live together in the apartment above a store down on Main Street. When I first met them, it was in Vernon. They were throwing popcorn at me and Jules in the movie theatre, they were two rows behind. We had some Southern Comfort in a wineskin and asked if they wanted some. After the movie we went back to that apartment, up the old creaky back wooden stairs and I slept with James and my friend slept with George. Afterwards George played guitar he was really good and I said I played too. I'm just learning, but I can already play 3 chords. He's going to teach me how to play Wish You Were Here by Pink Floyd.

I guess I knew right then that I loved him.

North Vancouver author and artist Jenn Ashton is no stranger to creativity. Coming from

small. From the non-profit Boardroom and the challenges of being a young parent, to

producing music and enjoying scholarly pursuits, Jenn Ashton is known for her originality,