How Motherhood Made Me Popular

WINNER OF THE VOICES OF MOTHERHOOD WRITING CONTEST 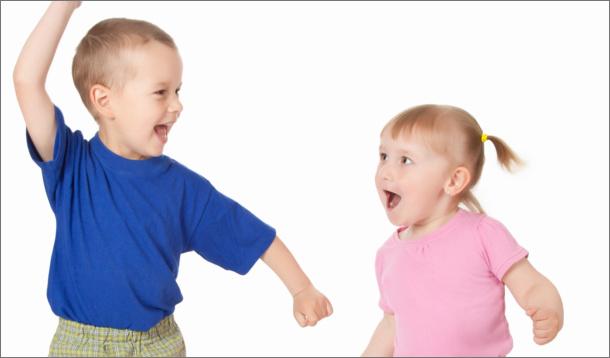 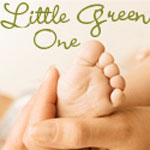 Most new parents will tell you their social lives died a sudden, tragic death the moment they had children. Not so for me. Ever since my son turned two, he’s been a regular party animal. The life and soul of every play date.

Once upon a time my social calendar looked bleak, I lamented the absence of dinner party invitations and the dearth of little black dress events. But these days I'm a veritable butterfly. And guess what? I have only my two-year-old son to thank.

In the past week alone, we have attended not one but three parties. Anyone who’s ever been to a preschooler’s party knows just how wild and debauched these affairs can get. I’m talking broccoli and feta cheese smeared on the floor, public potty training displays and brawling and screeching that would make a Gallagher brother blush.

As a matter of fact, you can always gauge the success of a toddler’s party by the sheer square footage of Legos and squashed Goldfish crackers left behind. The thing with toddlers is, they don't need Red Bull in their sippy cups to keep them going. Two year olds really know how to party -- as I learned the hard way at the latest bash.

At one point during the festivities, I actually caught a boy (not mine, I hasten to add) mounting a girl like something out of frosh week. And here they say kids are innocent…

Later, riding the cake-fuelled high, the tots hit the dance floor with a vengeance where they busted some utterly unique moves to If You’re Happy and You Know It and The Itsy Bitsy Spider. Justin Timberlake's got nothing on my son whose trademark is a kind of booty thrust, which led me to wonder whether he's been watching MTV on the sly. One of his friends, meanwhile, performed a lame dog side shuffle which, no doubt, is coming soon to a nightclub near you.

I’m not sure where or how toddlers learn to dance. And yet their moves are as distinctive and priceless as their personalities. Watching them get their groove on is truly fascinating, their lack of self-consciousness nothing short of inspiring. Already I’m witnessing the flash-forward of the first high school dance, when Mr Booty Thrust pins a corsage on Miss Lame Dog as their parents beam proudly from the sidelines.

Oddly enough, motherhood has been a real boon to my social life. This is one evolution I never saw coming. Maybe it has to do with losing inhibitions during childbirth, or the stark realization that as parents, we are all in this sometimes hellish, sometimes heavenly place together.

In any case, ever since I added the mom notch to my belt, I have felt more confident. I have found myself striking up conversations with total strangers. Through the many trials and tribulations of raising my son, I have been forced out of my shell, and this can only be a good thing.

Without him, there is no way I would have made so many rich and meaningful connections. And I doubt much it will change from here on in -- well, except that we may soon need a secretary or, at the very least, an iPhone to keep track of all these social engagements. Who knows, maybe one of these days I'll even muster the courage to get up there and bust a few moves of my own. Funky Chicken, anyone?

As long as my son's around shaking his diapered booty, this mama is a wallflower is no more.