These Victorian Breastfeeding Images Will Amaze You

When it comes to breastfeeding, the 1800s could teach us a thing or two. 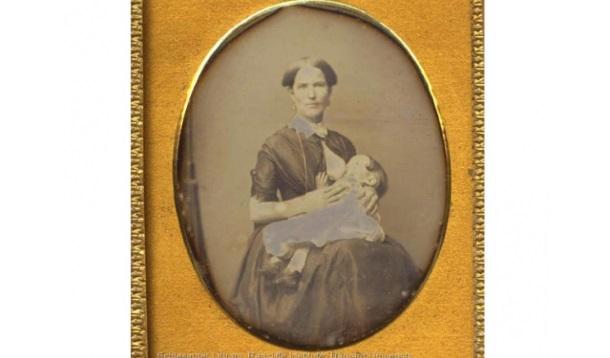 Victorian values are usually portrayed as being terribly prim and proper, but when it comes to breastfeeding, the 1800s could teach us a thing or two.

We devote a week of celebration to breastfeeding: Every August, World Breastfeeding Week is celebrated in more than 170 countries, promoting the value of breastmilk for infant nutrition and health.

Meanwhile, debate rages over breastfeeding images on Facebook, which continues to remove photographs of women breastfeeding from its pages despite continued complaints. Facebook claims that breastfeeding photos violate its terms of service if they show a visible nipple or areola, claiming its “obscene,” “pornographic,” or “sexually explicit.”

In the real world, attitudes to breastfeeding in public remain prudish in many sectors. Have a listen to former iVillage parenting editor Blake Eligh on FreshFM weigh in on a heated debate re: breastfeeding in public. There are still people who would have mothers nurse their babies in the bathroom rather than have their eyes accidentally take in some exposed skin.

With this in mind, it’s fascinating to discover that back in the mid-1800s images of breastfeeding mothers were a fad in the United States. 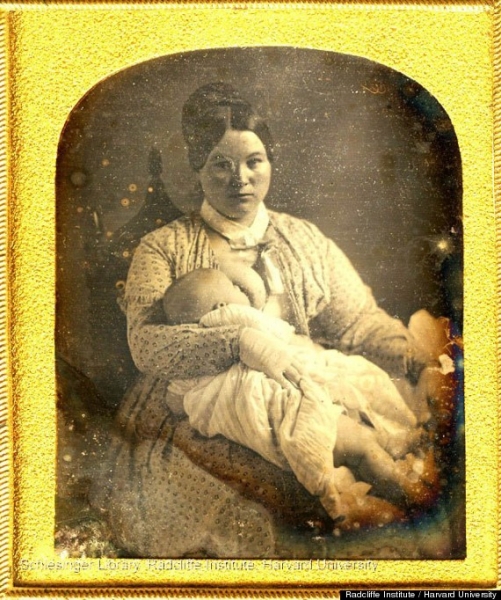 As Jill Lepore explains in The Mansion of Happiness, cultural expectations surrounding femininity became highly centered on motherhood and the special bond between a mother and her children in the Victorian era. 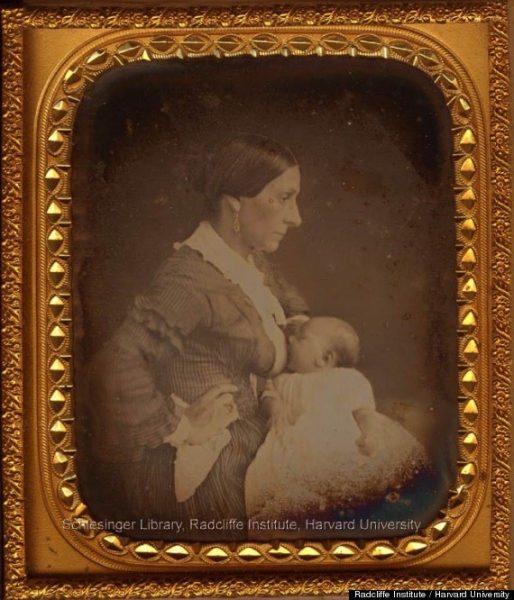 It was an expensive process, therefore quite possibly it would be the only photograph you’d ever have taken of yourself, which shows just how seriously women took the decision to pose while breastfeeding.

The average daguerreotype cost around 50 Cents, at a time when the average daily wage was around 90 Cents a day.

So that photo was a pretty big deal. And not in a “how DARE she?” kind of way.

RELATED: 6 Tips to Get Your Best Start with Breastfeeding

At W Dish we serve you nothing but the best life has to offer. Canada’s go-to site for news, inspiration, trends and ideas.