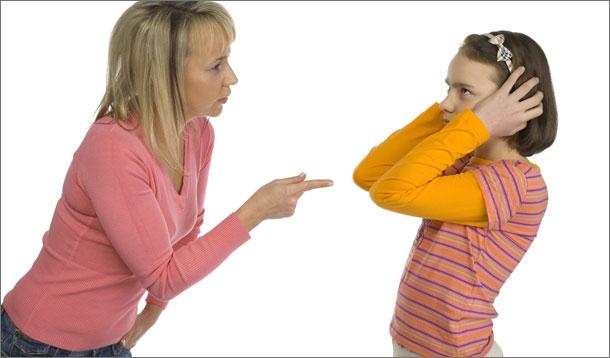 Discipline. It’s the one issue that seems destined to make every parent feel like a bad parent. The advice comes fast and furious, and mostly seems to make you feel like you’re doing the wrong thing. You’re too lax or too strict or say things that will scar your child for life, or don’t say anything when you should. So, what is the answer? I’m doing what I can to discover that, for myself.

Discipline can create insurmountable rifts in friendships. When your friend disciplines their child (or worse, your child) in a much different style than you, it can cause an annoyance, even bitterness that is difficult to ignore. There seems to be no consensus on a right way or, even, a wrong way. And, where that line is drawn seems very fluid depending on whom you read, or listen to.

When my sister and I were young, my mother (a teacher) saw Barbara Colleroso at a conference and she became her disciplinary reference point for a number of years. Every time we heard Barbara Coloroso says..., my sister and I had an eye roll and a sigh at the ready.

When my son was born, I opened a gift from my mother to find...a book by Barbara Coloroso. Rolling my eyes in my mind (it can be done), I put it on the bookshelf beside those other unread books that were sure to make their way to a yard sale. By the time my boy was close to three, however, I resorted to peeking in the Coloroso book. And, much to my chagrin, it revealed some helpful advice.

No matter how many books or advice columns on discipline I read, the heat of the moment can still overwhelm. I laugh at still-childless friends who state what they would or would never do. I never wanted to yell, but I do. The fifth time he ignores me, even after I’ve employed the suggested whisper to get their attention, my voice inadvertently rises a few decibels. I also swore I would never spank, but I find myself giving very light swats now and then, or threatening a spanking.

At 3 years old, my perfect child acquired a bit of an attitude (I blame pre-school). I know he’s just asserting his individuality and testing his boundaries, but I, being human, am sometimes very annoyed by my precious child. But I’m always striving to be better.

I, like many mothers, always have a modicum of fear that I am screwing up my kid, but I hope that, in acquiring more tools and keeping my frustration under control, I can be the best mom for my child. And then he’ll be a teenager. Lord help me.

Jodi is a television producer and writer who is currently hanging out with her favourite little dude, her 3-year-old son, and is awaiting the arrival of his younger sister.