What Kids Who Challenge Can Teach You 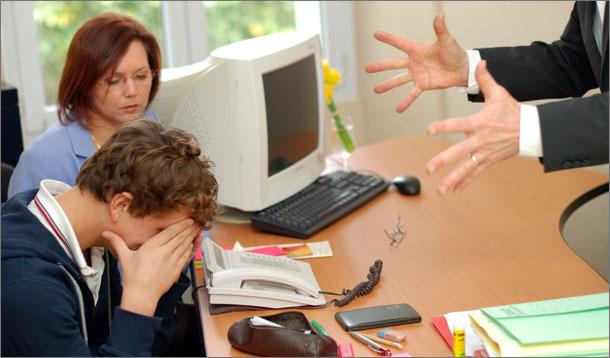 The temptation when asked to write a back-to-school article is to be prescriptive about how to approach the coming academic year. I KNOW. I’ve written articles full of suggestions before. Fortunately, when the delightful Miss Sharon contacted me to ask if I would write something with a BACK-TO-SCHOOL focus, I had just finished telling PB (my dear hubby) about a wee note I’d recently found in my treasure box – a gem written a flurry of years ago when my youngest was in grade 3.

I haven’t asked if she minds, but I’m sharing it, exactly as she wrote it, front and back. (Didn’t someone once say, “It’s easier to ask forgiveness than to obtain consent”?)

To Mom: Why kids sometimes get hurt, not in there bodies, but in there hearts

Sometimes we don’t finish our work. Some people more often than others. do they need more time? or do they ignore it? These are questions we have to ask ourselves before we punish them. We understand why, the kids that work regularily, forget or misplace things yet we jump on those who don’t work regularily. is it fair? 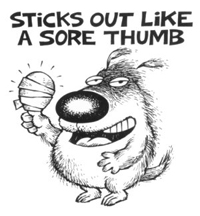 I got the same lump in my throat unfolding the fading 4 x 2 slip of foolscap last week as I did 25 years ago when my daughter shyly slipped it into my hand. She’s right. It’s easy to “jump” on the errors and omissions of kids who don’t work regularly, just as it’s easy to forgive the occasional displays of humanity of those who DO get their work done regularly. It’s kind of like what happens after you hammer your thumb instead of striking the nail. You don’t really bump your thumb more often after that accident; it’s just that when you do, the already sore thumb complains loudly and demands your attention.

Kids who frequently don’t get their work done, who usually don’t follow classroom protocols, or who often don’t remember to carry all their necessaries in their schoolbags often receive our immediate and impatient attention because we’re ALREADY sore at them. And we’re sore, I think, because we see their continued errors and omissions as ongoing rebellions against the school’s or classroom’s regulations and expectations.(This theory applies in the home environment as well.)

What we aren’t seeing when we get sore is that THEY'RE sore – something is hurting them – and the challenges they present are their injured-thumb way of vying for our supportive attention. I didn’t enter the teaching profession (or the role of mother) with that in mind, and I have been guilty in both the classroom and the kitchen of assuming that “misbehaviour” was necessarily a challenge to my authority or the product of a poor attitude.

I’d like to say it was my daughter’s note that changed the way I dealt with kids who couldn’t make it work, but while I recognized the clarity of her observation, I wasn’t able to assimilate that truth into my own approach for several years. When I did fully get the truth of what my daughter had said, I acted it out proactively. I began to conduct diagnostic assessments of my students’ reading, writing, and math skills, and to structure my lessons according to their demonstrated ability, and not their age or grade level. I had remarkably few “problem” students during the following years, but when I did run against youngsters who couldn’t function well in the classroom community, I investigated, right away. What was happening with their physical health? On the playground? On the home front? What could the permanent record tell me?

In short, I operated under the assumption that my students were acting in good faith, and that, LIKE ME, they were doing the very best they could every day. And there wasn’t then—and isn’t now—a day that goes by that I don’t make SEVERAL mistakes. And, at 54, there are still MANY days when it’s a struggle for me to operate anywhere NEAR my potential.

Diane Duff is an educational consultant who specializes in reading development and disability. As a former principal, classroom teacher, and college teacher, Diane brings rich and varied experience and expertise to her work with students, families, and educators.

Diane lives in Ottawa with her husband. She has two grown daughters and three grandchildren. For more information about Diane's work, please visit www.dianeduff.ca/