Looking for Civility in an Uncivil Time? Zoom In.

Look closer - it's there somewhere. 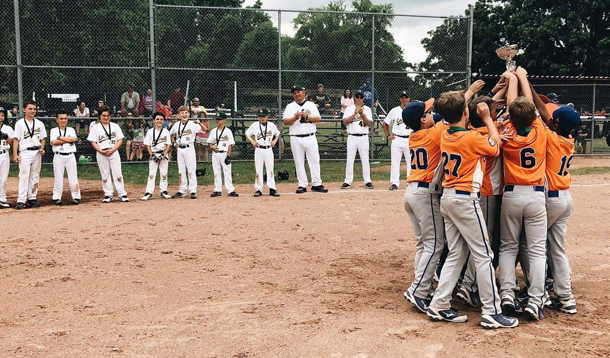 When my friend posted a photo of two little league teams to her business page, what I saw was a snapshot of a team celebrating a win, and another team looking on, sullen and disappointed, wishing it was them. Then I read her words saying to zoom in on the photo. I sheepishly realized my initial take of the photo was completely wrong.

This other team wasn’t moping – they were smiling. They were sharing in the joy of the winning team’s excitement. They were happy for them. It was me who had been negative. 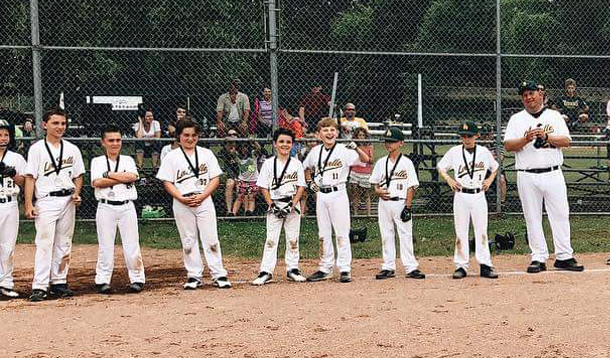 I had jumped to the conclusion that as they had lost, these kids would be unhappy, jealous even. What did that say about me, and the way I view sports? What does that say about the reactions to losing I typically see from professional athletes and more often, their fans?

What happens when the Jays, or another local favourite pro team, loses? Either people are angry at the team for losing – or the opposing team for winning – or they are supportive of their team, telling them good job, they will get them next time. Rarely do you see people cheering for the opposing team’s victory.

This isn’t to say disappointment is wrong. I’m sure the team in this photo was disappointed, and it had every right to be. Not winning isn’t fun, no matter how old you are. But the boys in this photo showed genuine sportsmanship. They went beyond obligatory “good game” handshakes – their smiles are real. One boy stands with his first in the air, mouth open in a cheer. Others grin widely. Their coaches stand beside them, clapping, a clear indication of where these young men learned such compassion.

Right after seeing this photo, I read a tweet by Seth Rogan (@sethrogan) saying, “I’m confused that some people think civility is comparable to humanity.” He was, of course, speaking of bigger issues than baseball, but it reminded me of the photo.

Civility is refraining from bad-talking the other team after a loss. It is begrudgingly shaking hands and walking off the field. It is silently watching the other team celebrating a victory, lamenting your own loss, but not being a jerk about it. All of that is civil. All of that would technically fall under good sportsmanship.

Humanity is recognizing that that other team worked hard too, and deserve their accolades. It’s acknowledging that another’s joy is not a disservice to you. It’s looking out for people who aren’t on “your team” – that baseball is bigger than teams, and the world is bigger than the arbitrary groups within it.

These boys were exemplifying sportsmanship, sure, but more so they were a stunning example of the humanity we should all be embracing.

These boys get it. Let’s look to them as a model for how we interact with others. Let’s be cheerleaders. And when we are faced with a bleak photo of the world that causes us to sigh, let’s zoom in. Sometimes it’s hard to ignore the negative.

Sometimes it feels like everything is awful, and there is so much to lament these days. But if we remember to zoom in on that sad snapshot, we might just find the good after all.