There's Nothing More Consistent in My Parenting Than Raging Inconsistencies 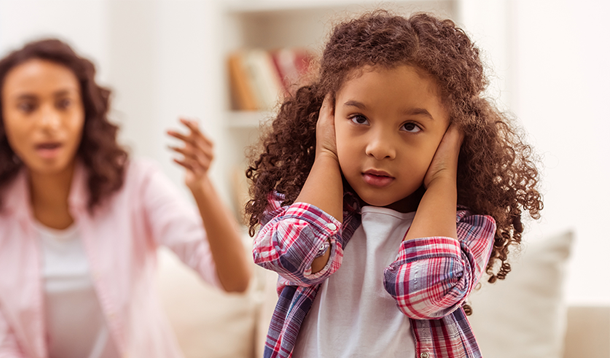 I really like the way that my wife and I parent. I think that we’re GENERALLY on the same page. We usually have the same theories on parenting strategy, and when we debrief at the end of the night (a typical activity in our household), we’re usually on the same page.

And there’s nothing that were more consistent about than our raging inconsistencies.

My wife and I have very similar values and beliefs (which is probably good), and yet, somehow, we can’t seem to get out of our own way. I think that one of the most important things that you can do when it comes to raising children is to follow through. THAT is where consistency matters and THAT is where we are at our worst.

“If, then” is a common logic statement. It basically means that IF one thing holds true, THEN there will be a predetermined consequence.

“If you take that from your sister, then you will not be going to your grandparents today.”

Let’s talk about what’s wrong with this sentence. Of COURSE they’re going to their grandparents. I’m not going to punish myself just because they are being a jerk.

Sometimes we do follow through with it. And sometimes that’s even worse. Doesn’t make any sense, does it? Well, imagine that you have a couple of buttons. You are told to press the buttons and you’re told that one button will give you an electric shock and the other button will do nothing. Obviously, you hesitate for a while before you push the first button. I mean, it could be the shock.

So, there it is: the key to parenting, from what I can see so far, appears to be less about your rules and regulations as much as it appears to be about whether those rules are clearly understood. Children, while incredibly resilient and adaptable to the most difficult and unstable of situations, love stability.

There’s a fine line between a nice, friendly routine and training a child for obsessive-compulsive behavior. When I find that line, I’ll let you know. In the meantime, let’s stop threatening our children and having them call our bluff, shall we?