A Letter to My Son about the Lies I Told 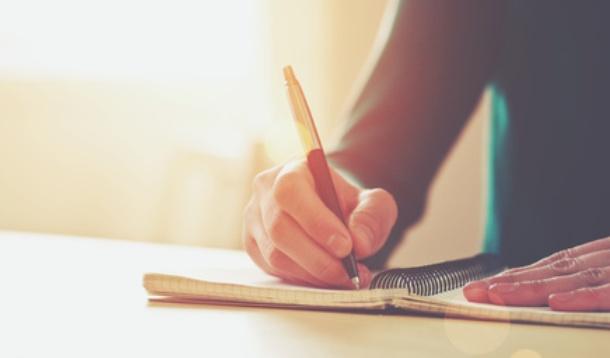 There is a wonderful line in one of my favourite episodes of Doctor Who – an episode I can’t wait to watch with you. In the final moments of the episode, the Doctor about the nature of choice. “Sometimes there are no good choices,” he explains, “but you still have to choose.” That’s one of the fundamental truths of motherhood; one that nobody ever talks about. Sometimes there are only two options available, and neither of them good. In our case, I chose the only option that would lead to your eventual happiness, even though I had to lie to you about it at the time.

I never wanted to leave you. I missed five long months of your life, and that, more than living with his abuse, nearly killed me. I only saw you in brief moments – a meal here, a few hours after school there – and I lied to you the whole time. I lied about my own health, mental state, and safety (“I’m fine, baby, no need to worry”), my lack of housing (“I’m just going back to the office late so I can get a few extra hours in”), and even why you and I could no longer live together (“he’s just being a bully, nothing more, and he’s going to get help so we can go home soon”). Still, even with the benefit of hindsight, I’m not convinced there was a better choice.

At the end of the day, it was stay and continue to be abused, often with you as witness, or leave and lose my two weeks a month with you. There were no good options, but I still had to choose.

I had been blind for too long to how the abuse affected me but saw how witnessing it affected you. I see now how I should have made this choice years ago, but the truth is I didn’t know how to recognize the signs then. He had me convinced they were signs of love and that my mental illness rendered me incapable of seeing them that way.

By the time I was able to see the abuse for what it was, it was too late to leave and still have the finances available to care for you. He’d often remind me that if, it weren’t for his “kindness,” I wouldn’t have a “roof over [my] head”, and he’d remind me that I’d lose you. That was an unbearable choice, so I avoided making it.

Truth is, it was unbearable. Being without you was almost impossible to survive, but so was the abuse, so was knowing that you’d cower at the top of the stairs, listening to each and every word. Knowing now that I’m finally housed and have you back with

me that the ongoing exposure to that level of abusive affected you – that, at just seven years old, you’d feel responsible for my safety to the point of having panic attacks – is even harder than being without you ever was.

The truth about the last five months, and, indeed, the years before that, is that I was living through hell, and there were no good decisions that would get me out. Still, I had to choose. I’m just grateful that my choice, as unbearable as it was, eventually brought me back to you."

Category:
Kids
Tags:
Voices of Motherhood 2016
Ashley Perna
Letter to My Son About the Lies I Told

Ashley is an office manager for a speech therapy clinic and content writer by day, and dreams of being Peggy Carter or Miss Fisher by night. She spends her spare time reading, writing, and playing with her son. Ashley loves archery, comic books, and all things Doctor Who.